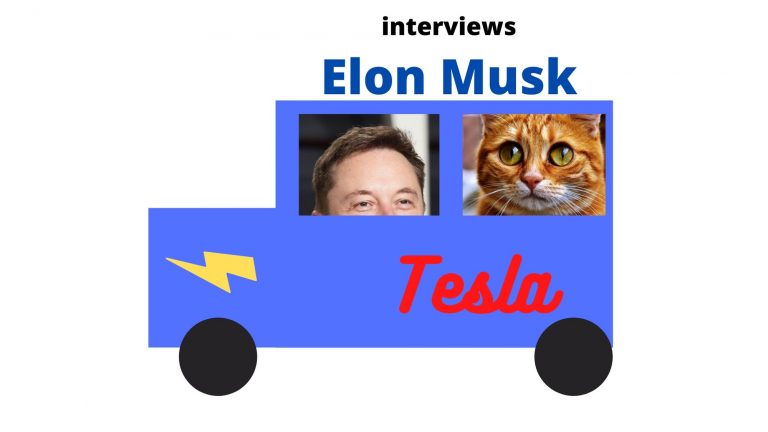 Bitcoin Cat interviewed the entrepreneur in an alley near Musk’s Tesla factory in California.

Bitcoin Cat (BC): Welcome, Mr. Musk. Let’s begin with one of your unfortunate flops, where you offered to send every person two bitcoins for every bitcoin sent to you. Why, in your opinion, did that venture fail so spectacularly?

Elon Musk (EM): I did no such thing, you stupid cat. The reporter who interviewed me was drunk and misinterpreted what I told him. Russian hackers, seeing an opportunity to make money off my name, started a phishing scam that tried to bilk bitcoin holders out if their cryptocurrency stashes. I had nothing to do with that.

BC: Okay, so you deny that you worked with Hillary Clinton, President Trump and President Putin of Russia on this scam?

EM: Look, cat. I would never do anything so bloody stupid. What I told the reporter is that I sewed a Bitcoin into every Tesla.

EM: Yes, it’s a clever way to add investment value to each car. So instead of the car depreciating in value, it goes up in value. As the price of Bitcoin rises, the value of the Tesla also rises. Essentially, if you paid $100,000 for your Tesla and the price of Bitcoin hits $100,000, you’ve got a free car.

BC: Where is the Bitcoin?

EM: You have to disassemble the car to find it.

BC: Okay, that seems reasonable.

BC: Is that wise? I thought you and Bezos, the CEO of Amazon, are in a feud. Didn’t you call for Amazon to be broken up? What if Bezos steals the Bitcoins?

EM: I’ll tele-transport Bezos and his headquarters to Jupiter if he tries.

BC: Wow! I didn’t know SpaceX had that capability.

EM: We have to use that option because the Princess Leia death ray is still under development. Let me show you how the tele-transport system works. I’ll transport your cat litter box from behind the garbage can to the garage. Watch. 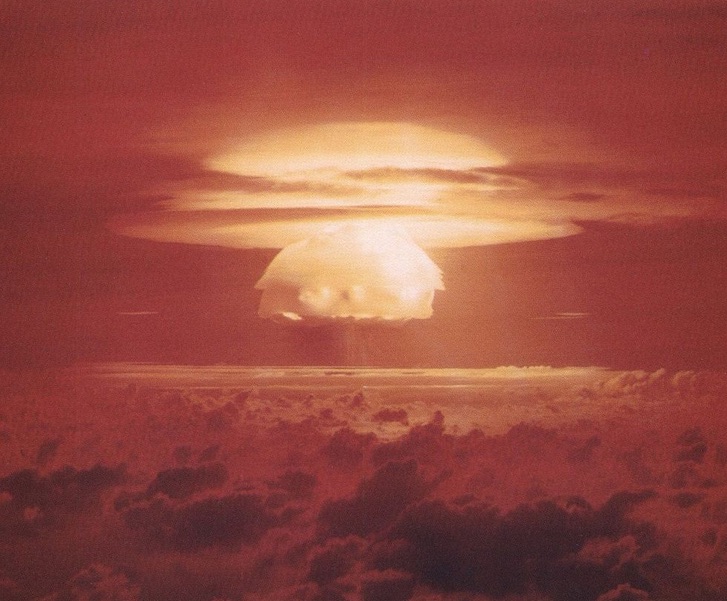 BC: Ummmm. MEEEEOOOOOOW!!. Where’d it go?

EM: We have to first break the litter box into sub-atomic particles. That way the particles are easily sucked through this stainless steel straw and dumped into a two quart bowl, where they are glued together by adding two cups of pancake mix, a cup of Jaegermeister and a bag of cement. Hang on. I have to change the batteries on the Tesla Litter Box Finder and push the button. Okay, let’s look at the data. The litter box is orbiting Earth right now. What’s the address of the garage? This usually doesn’t happen, but since California banned plastic straws we’ve been having problems. I hope you didn’t need to use the litter box.

BC: That’s okay. I can use your desk drawer. Be right back.

EM: Phew! What did you eat for breakfast? 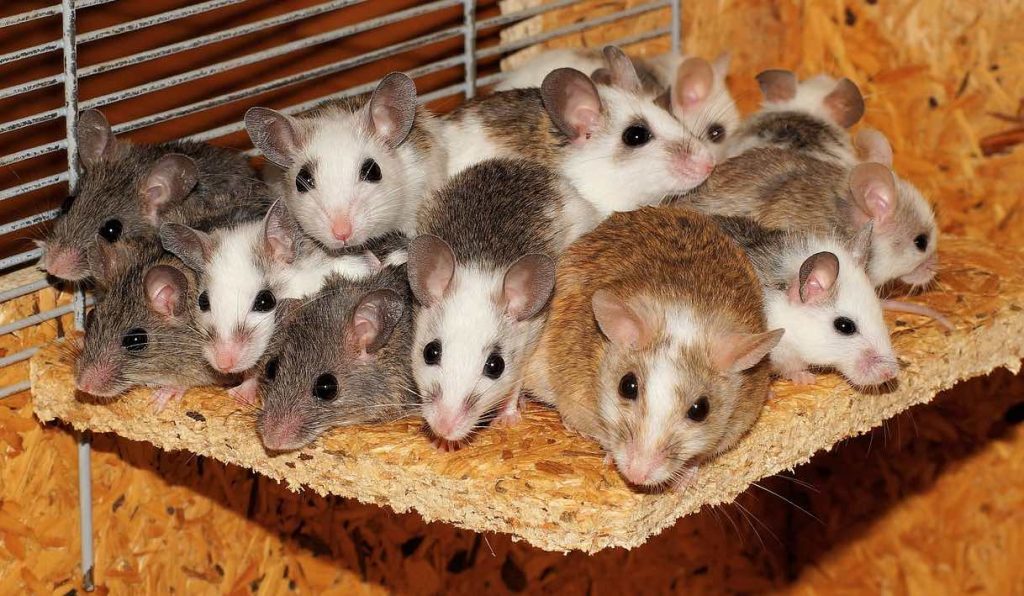 BC: Tesla mice. Their tails are hanging out from under the dashboard.

BC: Burp! Continuing on, you’ve stated that you own 0.25 Bitcoins. Some would consider that paltry sum as a weak indicator of your support of the cryptocurrency digital money scheme.

EM: Nonsense, pussycat. Coca Cola in Australia is converting its vending machines to accept Bitcoin via a smart wallet. One-quarter of a Bitcoin will buy 2,500 bottles of soda pop. How much Coke do you think I can drink in an evening?

BC: Fair enough. You’re known for making cryptic comments like “neither here nor there on bitcoin” when addressing the bitcoin phenomenon. Folks have interpreted your statement to mean that the ultimate transcendent fate of bitcoin is still to be written. What say you?

BC: People will interpret that as substantiation of your “dogs rock” statement endorsing dogecoin in 2019. Are you pumping dogecoin again or are you thinking of chasing  me up a tree?

EM: Neither here nor there.

BC: Okay, let me ask about your newest Tesla model scheduled for release in 2022, called the Muskmelon X Æ A-12. Rumors are that you plan to accept Bitcoin for payment, that you’re targeting the millennial market and its affinity for Bitcoins.

EM: It’s an inheritance vehicle. You buy it when your baby is born and give it to the kid when he turns 25-years-old. It’s part of our continuing program to make each Tesla not just a car but an investment. 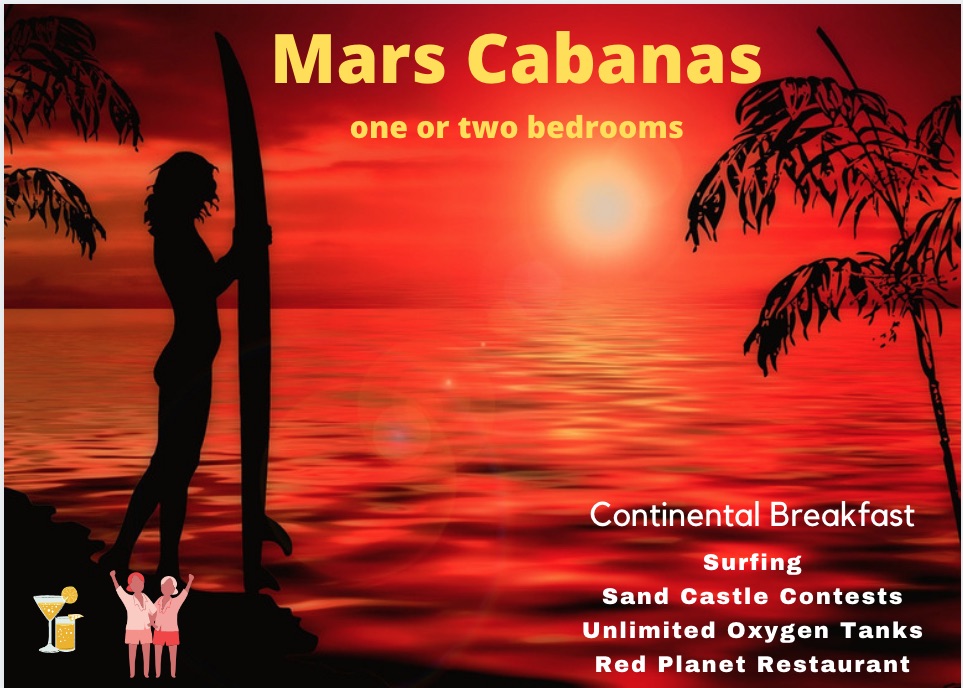 BC: You stated on Joe Rogan’s podcast that you’re considering selling all your Earthly possessions and accepting the title: The Muskman of Mars. What does that mean?

EM: That’s simplistic and a gross misinterpretation that I would expect from a cat that uses desk drawers as a litter box. I said that earthly possessions like houses can weigh you down. Spending my days cutting the lawn, picking fleas off cats and changing batteries on the Musk Autopilot Vacuum Cleaner takes time away from my ultimate goal – colonizing Mars. Thus, I’m selling all my California homes. I’m tacking this sign on my doors.

BC: Hmmmm. The sign says “Mars or Bust.” Speaking of Mars, what’s the goal of your SpaceX project?

EM: That’s already a big success. Have you seen any Martians in your neighborhood? As for peanut butter cups, I like them. And I want Mars to be self-sufficient in critical munchies.

BC: You’ve stated that your goal to build a self-sustaining city on Mars will require the construction of 1,000 starships to ferry one million people to the red planet over a 20 year period. That sounds like an expensive proposition. How will people afford the ticket to Mars?

EM: Send me a Bitcoin, and I’ll send back two.

BC: I thought you disapproved of that scam.

BC: Thank you for the interview, Mr. Musk. Can I have the keys to that drawer? 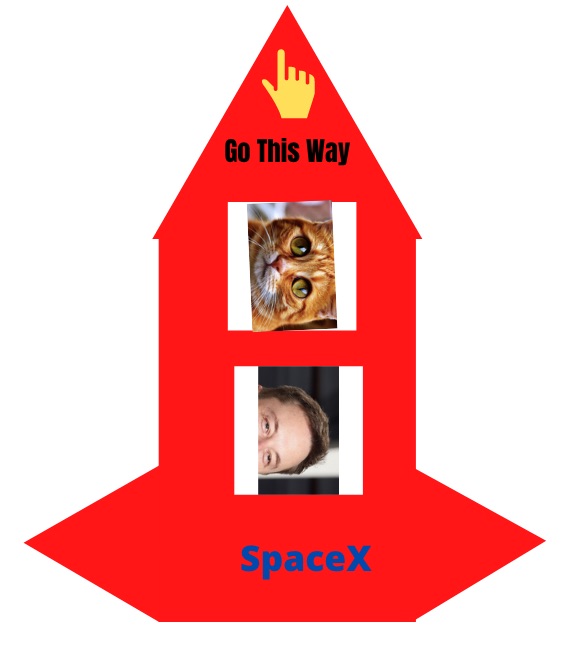