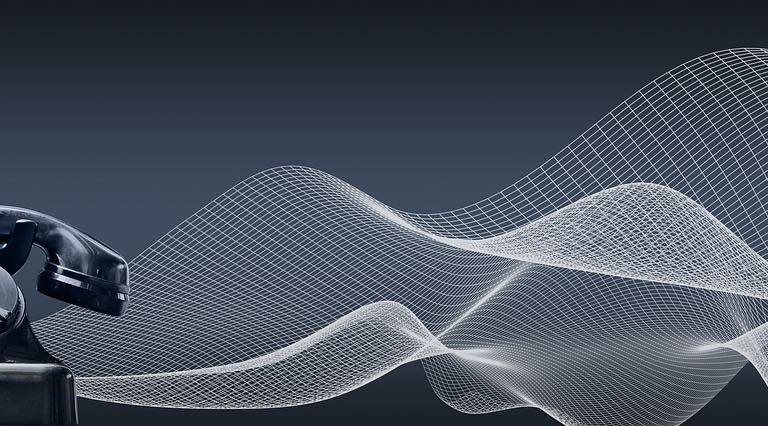 PayPal, the famous worldwide payments system, announced that it will allow its 300 million users to pay for stuff with Bitcoin, but you won’t really own the Bitcoin.

PayPal will operate its Bitcoin system under peculiar version of the old English proverb that states: you can’t have your cake and eat it too.

PayPal is setting up a digital payment scheme where users can buy Bitcoins with US dollars and use that Bitcoin to buy pizzas, headsets and whatever else they desire. Then PayPal will remove the necessary amount of Bitcoin from the user’s account to pay the merchant. The Bitcoin payment will then be converted to dollars and sent to the merchant. 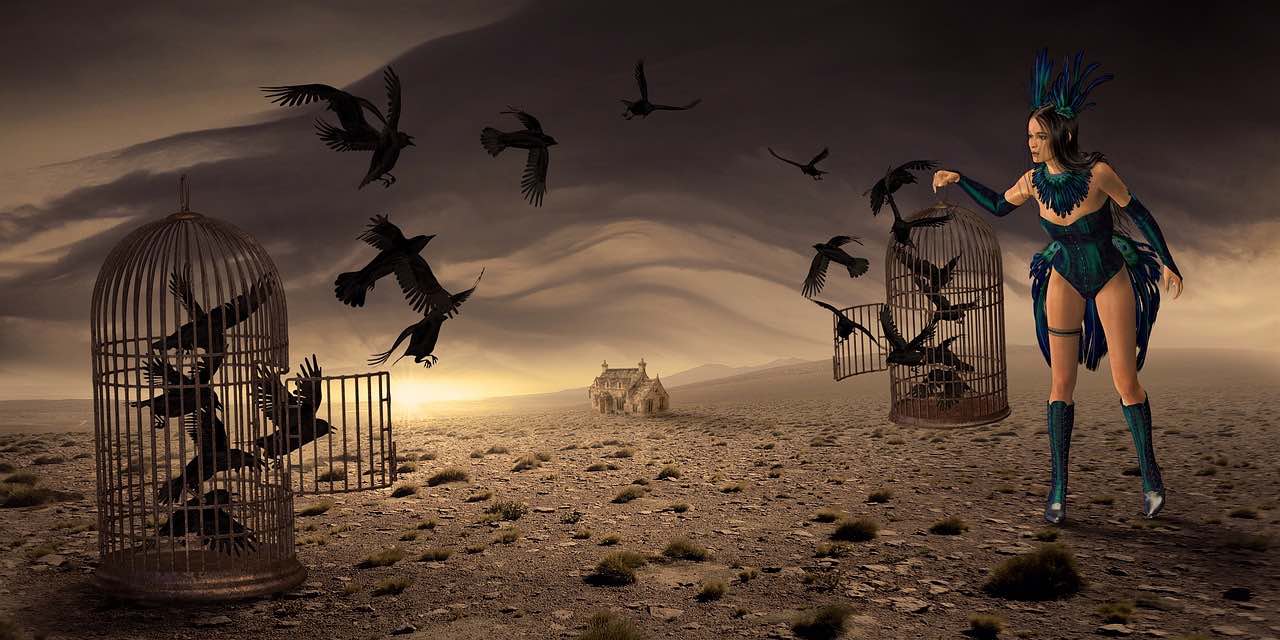 At no time may the PayPal user remove or deposit the Bitcoin to a cryptocurrency exchange. You can’t swap your PayPal Bitcoin for Ethereum at the local bitcoin club. You can’t cash out the Bitcoin at a Bitcoin ATM. The Bitcoin is permanently glued to the user’s PayPal account, which means PayPal controls the Bitcoin. Not you.

In addition, PayPal won’t allow users the control of private keys to move Bitcoins from their PayPal wallets.

Look At Me Publicity Stunt 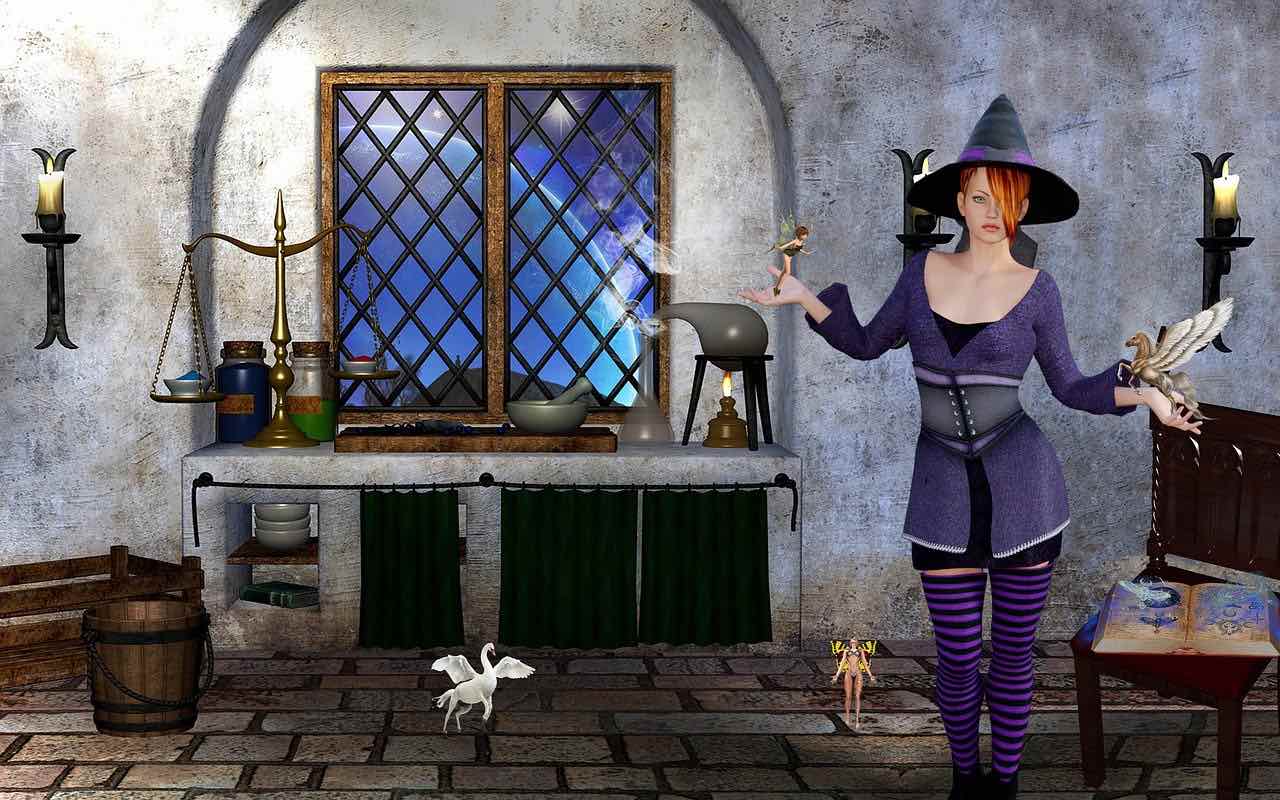 Forbes has a spot-on analysis about this PayPal scheme, calling it “a payment system for people who like to spend Bitcoin.” Read the Forbes analysis here.

Most people who own bitcoins are in it for the investment game. They’re not buying pizzas and doggy toys for Fido.

Forbes writer David Birch speculates that Paypal’s move into Bitcoin was a brilliant “look-at-me” publicity stunt. The Bitcoin scheme from PayPal added rocket fuel to Paypal’s stock as it shot up. In addition, the exposure and subsequent good branding for PayPal will pay off in the future.

Paypal’s Bitcoin scheme also moves the company into the digital payment infrastructure that is expected to grow significantly. PayPal is certainly looking toward the management and trading of digital assets as part of its future.

“I think this is a measured and intelligent step towards the transactional environments of the future where private digital assets compete with public digital fiat across a payments landscape that is utterly different to that of today,” said Forbes writer David Birch. 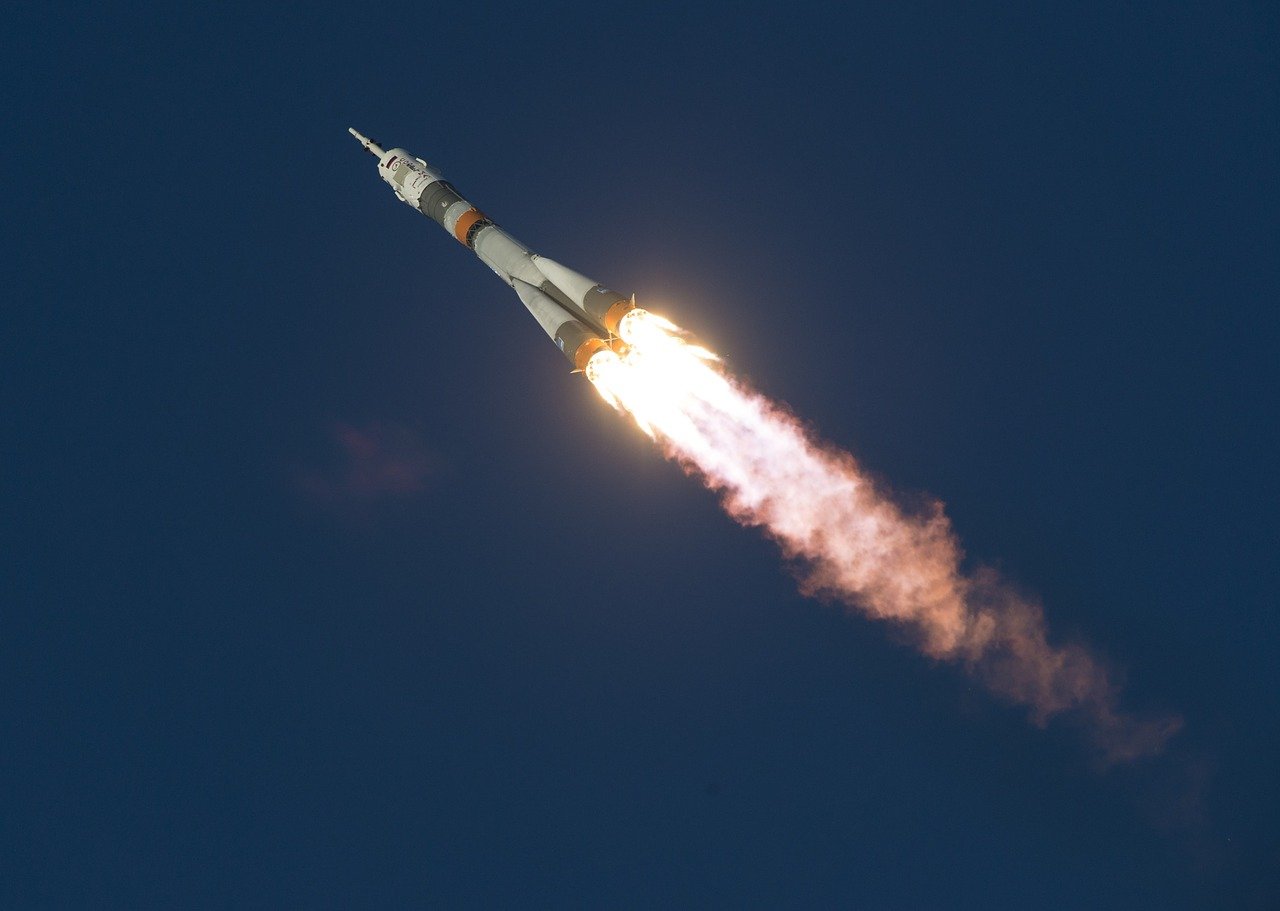 This news from PayPal also propelled Bitcoin itself past the $13,000 mark.

So, while PayPal users might have a spot of fun buying $10 pizzas with Bitcoin, PayPal has its eye on spending millions on cryptocurrency companies. It’s been reported that PayPal has met with BitGo, a company specializing in cryptocurrency security.

In the meantime, PayPal will apparently allow its users to buy merchandise and services from its 26 million merchants using cryptocurrencies.

Bitcoin price swings have not been addressed by PayPal.

Unless PayPal merchants are offering a discount for goods and services bought through PayPal cryptocurrencies, this PayPal service makes little financial sense. The bitcoins will be converted to fiat currency to pay merchants. In the end, you’re paying with dollars, not bitcoins.

You don’t control your PayPal cryptocurrencies. You can’t cash out your bitcoins by moving them to an exchange. So if your PayPal bitcoin stash goes up 25 percent, you make nothing.

Two Thumbs Down From Schrodinger’s Cat 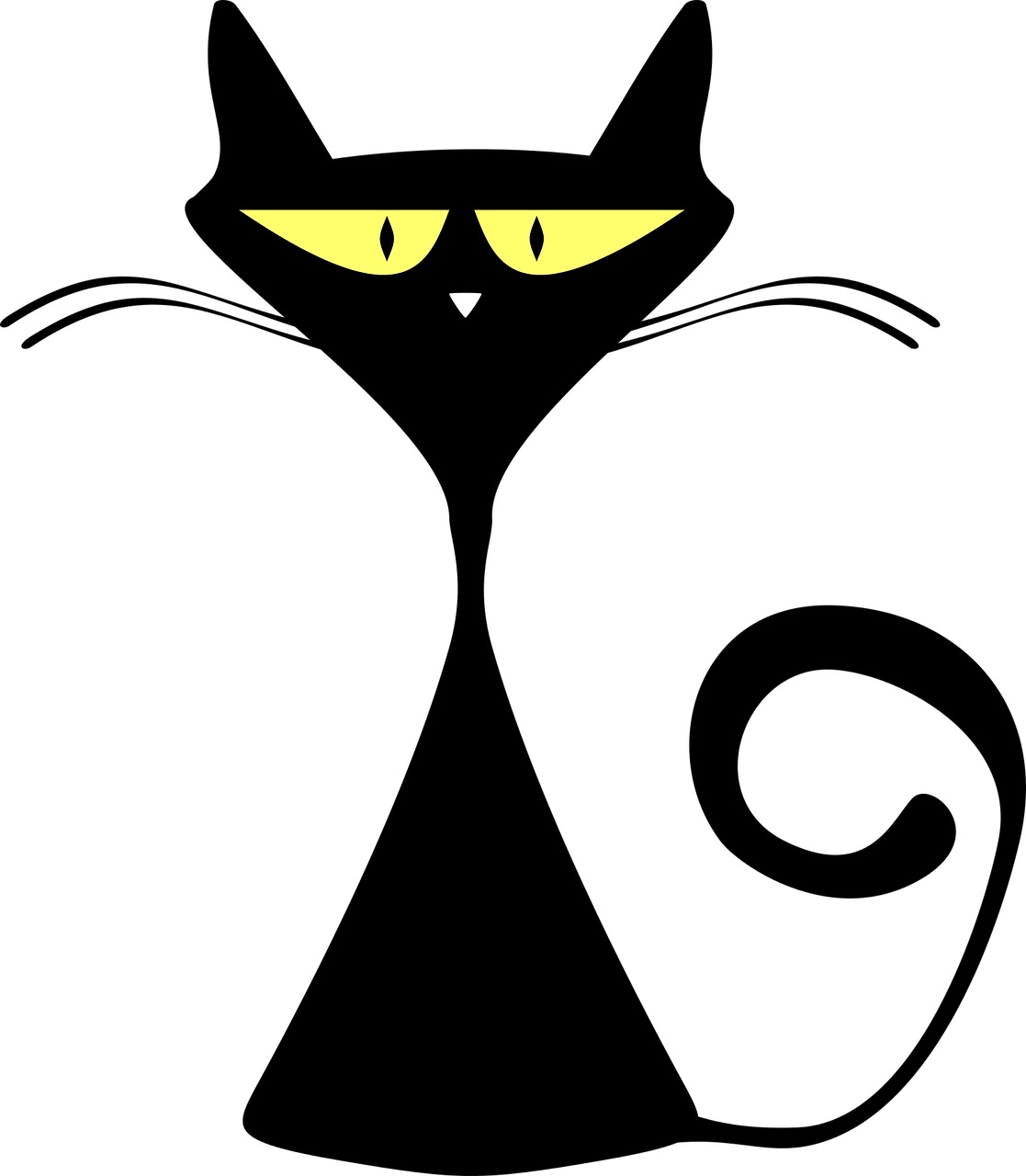 Here’s what we have with PayPal Bitcoin:

PayPal will sell you Bitcoin, but you are forbidden from selling that Bitcoin anywhere. You can only sell it back to PayPal. That means you can’t transfer your PayPal Bitcoin to an exchange like Coinbase.

1. You’re not buying goods and services with Bitcoin.

2. You can’t transfer the Bitcoin into a cryptocurrency wallet for your own use.

3. You can’t sell the Bitcoin.

When all is said and done, you don’t really own Bitcoin at PayPal.

With PayPal Bitcoin, you own a transfer payment service account in PayPal measured in Bitcoin. That’s all.

Schrodinger’s cat says that the PayPal Bitcoin scheme makes no sense even to a smart quantum cat. 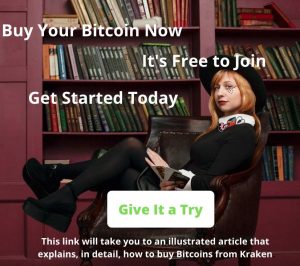 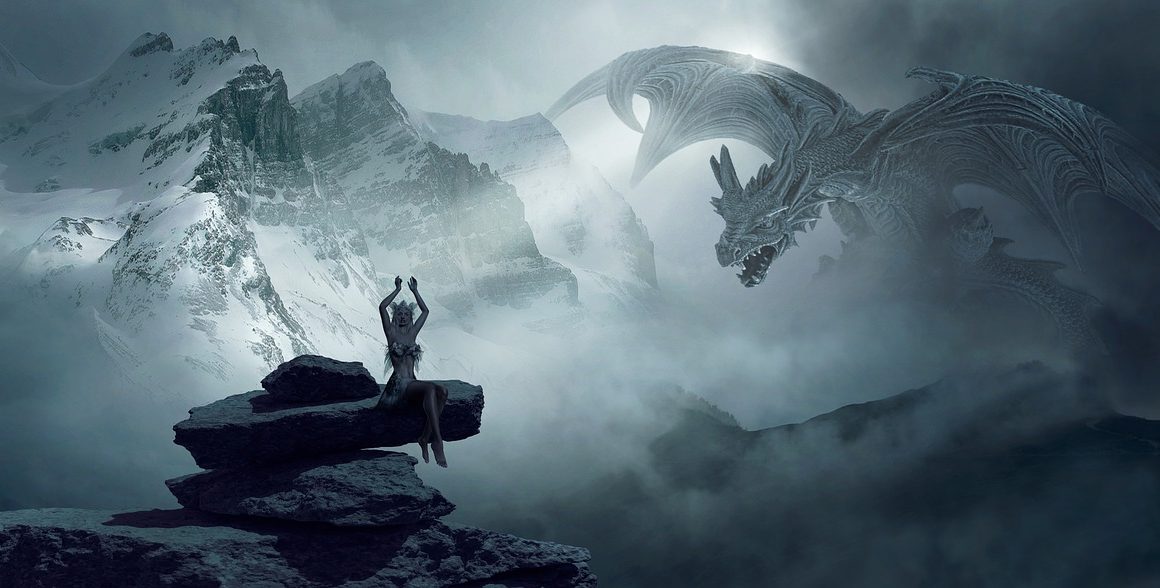