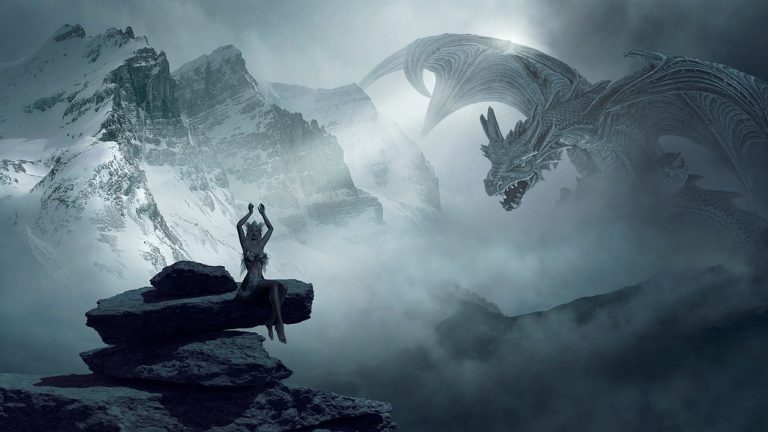 The slow but sure strangulation has worked. Bitcoin is now officially dead in China. Nobody can trade or mine Bitcoin, punishable by arrest.

China has rolled out seven major attacks against bitcoins since 2013. The Chinese communists fumbling about in China have hated Bitcoin since it was launched.

Bitcoin represented an existential threat to central planning and governing favored by the bureaucrats infesting the capitol in Beijing. Bitcoin, as a digital representation of cash, is very difficult to track and control.

Owners of Bitcoin can send the cryptocurrency to anyone in the world without the permission or knowledge of governments and banks. These governing entities also have no knowledge of how much Bitcoin a user owns. In essence, each owner of Bitcoin is his own sovereign bank operating with complete independence. The rules of these personally banks are governed by mathematics, not bureaucrats.

These qualities very much interfere with central governance of money. 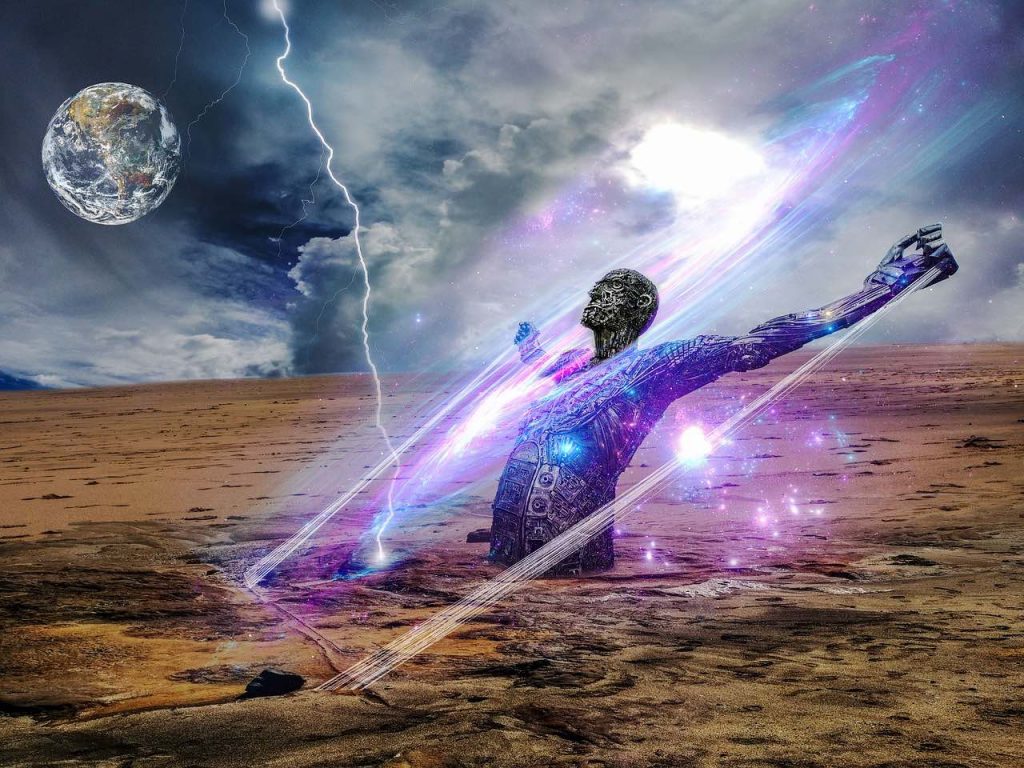 To combat the free-wheeling Bitcoin, China has created their own cryptocurrency called the digital yuan. It in no way resembles decentralized Bitcoin.

The digital yuan, also known as the central bank digital currency (CBDC), is completely centralized and controlled by the communists.

With this control, the communist central planners will know how much yuan every individual has in their accounts. Every yuan spent can be tracked. The central planners will have the power to increase or decrease the number of yuan in every account. The digital yuan will earn no interest. Yuan can be given away, which means it can also be taken away.

The CATO Institute issued this warning from Alex Gladstein, chief strategy officer at the Human Rights Foundation: “The end of cash and the insta-analysis of financial transactions enable surveillance, state control, and, eventually, social engineering on a scale never thought possible.”

As can be seen, CBDC can be used to financially destroy individuals, organizations and businesses.

The Chinese Road to Bitcoin Perdition 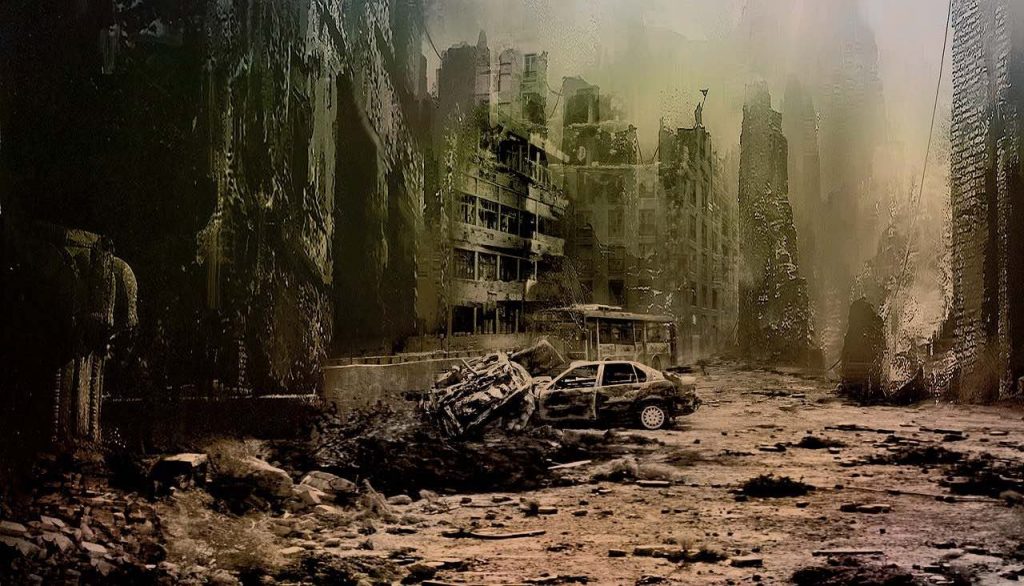 The destruction of Bitcoin in China by the communists has been a long time coming. Here are a few of the highlights:

In December, 2013, the Chinese communists banned banks from engaging in Bitcoin transactions. The move crashed the price of Bitcoin 20%. (Since that date, Bitcoin rose nearly 5,000%.)

In 2014, the communists threatened to fine banks that engaged in Bitcoin transactions.

In 2017, the communists attacked cryptocurrency exchanges.

In April, 2019, the communists labeled bitcoin mining as “undesirable,” a stark warning that the ChiComms were about to ban bitcoin mining. This was at a time when about half of all bitcoin mining took place in China.

In May, 2021, the socialists restricted all bitcoin mining in the country, creating an exodus of mining companies from China to the United States.

In August, 2021, the central controllers banned all cryptocurrency exchanges from Chinese citizens.

In September 2021, China banned all cryptocurrency transactions, making them illegal and exposing Chinese citizens working in tech support and marketing to arrest and prosecution. 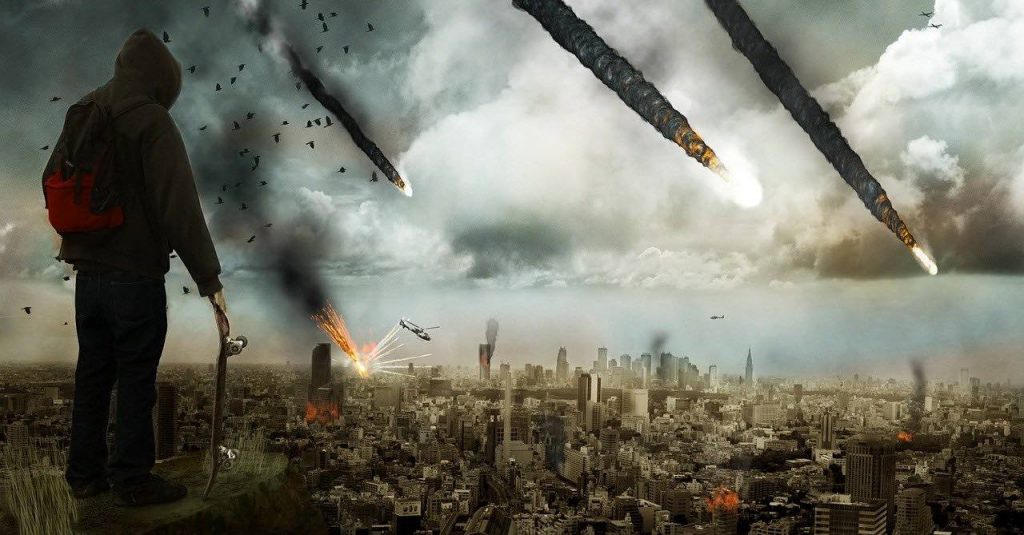 China used the canard of environmental risk to justify banning bitcoin mining. This is rich, considering that China is the biggest polluter in the world. After the announced ban, Bitcoin fell about nine percent. Bitcoin analysts suggested that the ChiComms staged the event so the elites in the communist party could buy Bitcoin at a lower price.

The country plans to roll out its digital yuan funny-money during the 2022 Beijing Winter Olympics. It wants no other competing payment options. Quite simply, the Chinese bureaucrats fear competition against the decentralized cryptocurrencies.

US Senator Pat Toomey stated: ”Beijing is so hostile to economic freedom they cannot even tolerate their people participating in what is arguably the most exciting innovation in finance in decades.”

The subsequent ban on Bitcoin mining forced miners to leave China and head to greener pastures abroad. Consequently, the United States now accounts for the bulk of bitcoin mining around the world. Chinese bitcoin miners have also moved their operations to Central Asia.

Bitcoin miners use banks of high-powered computers to “mine” bitcoins by solving mathematical puzzles. When a puzzle is solved, the miners are paid with Bitcoins. Chinese communists, Luddites and environmental fanatics oppose bitcoin mining because the computers use electricity. They use the preposterous claim the electricity used in mining creates carbon dioxide – plant food – which is harmful to the Earth. The communists care about Mother Earth about as much as an anteater cares about ants. 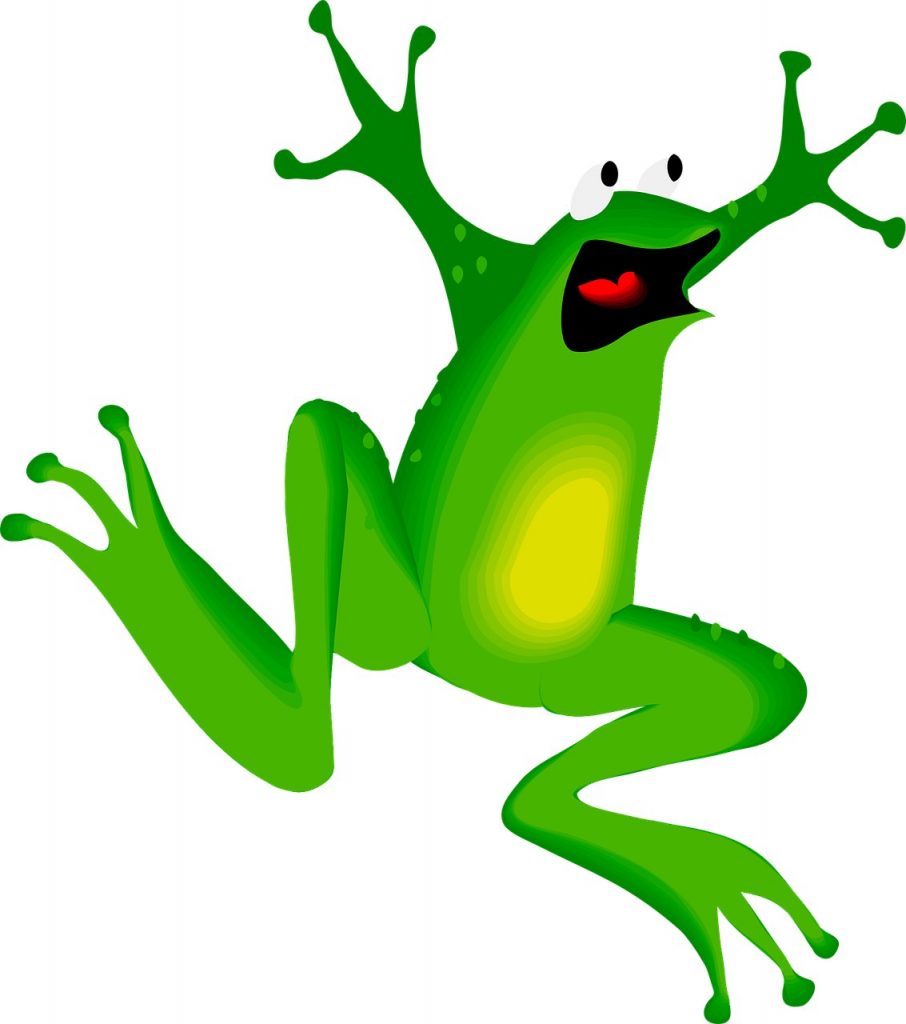 That the Chinese have gone from banning bitcoin to encouraging the creation of round-head babies is an indicator of some serious metaphysical inscrutability going on in China.

The media began reporting that Chinese parents are wrapping babies’ heads in helmets and molds.

The South China Morning Post wrote that parents, for aesthetic reason, want to avoid flat heads on their children. The newspaper called that “ironic,” as flat heads were once considered a sign of good fortune for people with flat heads. Parents encouraged this trait by piling books on babies’ heads while they slept. Now, for no apparent reason, round heads are suddenly en vogue.  Baby football helmets are now popular.

Chinese mothers were horrified that their babies were sleeping on their backs, which apparently contributed to flat heads. To remedy the problem, mothers took their babies to clinics where the babies were fitted with layers of plastic that acted as a mold for babies to wear. These molds are designed to be worn throughout the day, designed to mold the babies’ heads. Babies have soft heads and are amenable to reshaping during the early part of life.

To get in on the round-head baby craze, retailers are offering “head-shape correctors,” which include pillows ($47 each), helmets and mats. Advertising includes a welcome message for “slant heads, flat heads and sharp heads.”

At least one Chinese pediatrician is warning mothers not to modify a baby’s head for cosmetic purposes.

Have the Tibetans Unleashed the Kraken? 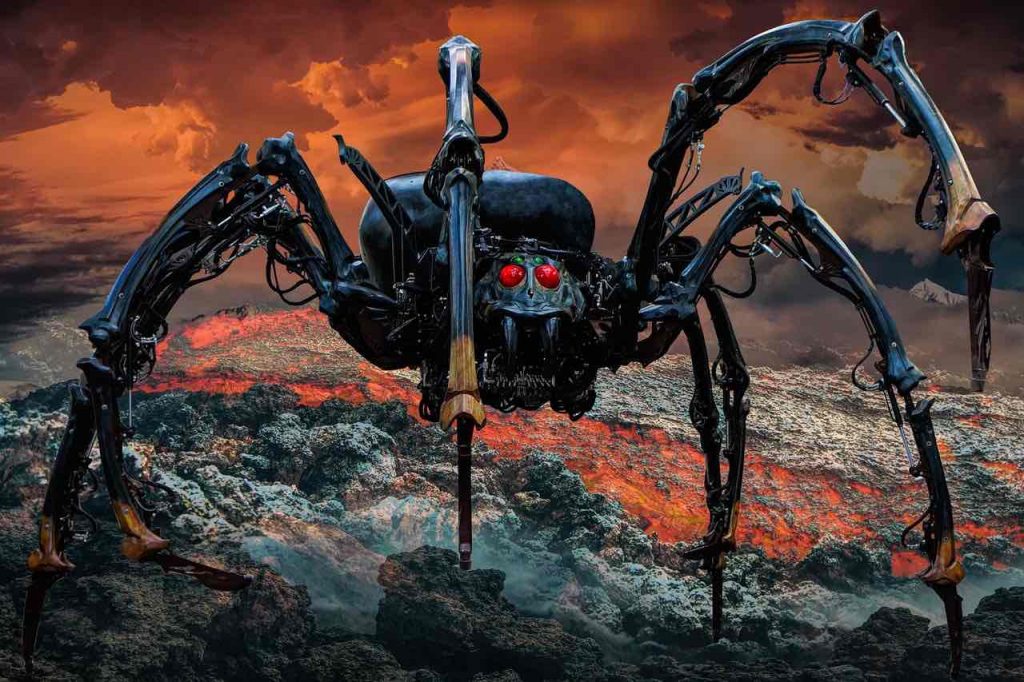 We’re offering a transcendental possibility to explain this madness. Quite simply, the Tibetans have finally unleashed the Buddhist kraken known as Mahakala. Mahakala is a Tantric deity whose mission is to destroy societies, nations and sentient beings who are committing serious transgressions against the universal order. This deity is a protector against evil and a guardian. Societal insanity is certainly one way to destroy a nation.

China has embarked on a strange journey to consolidate power into the hands of the Chinese bureaucracy. That the country would deny its citizens the ability to enrich themselves with a decentralized currency speaks volumes about the country’s insecurity. And to follow up the banning of Bitcoin with encouraging round-head babies is just weird.