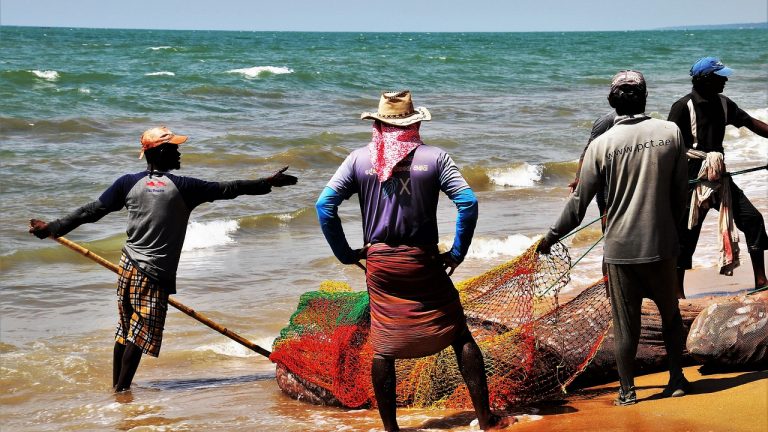 In what can be characterized as a nearly miraculous event, Coinbase CEO Brian Armstrong turned one the biggest critics of cryptocurrencies into a supporter of digital money. This is not a piddling feat. This former critic of bitcoin will now come onboard to Coinbase and assist clients with the buying and selling of cryptocurrencies.

Jamie “I Hate Crypto” Dimon, the CEO of JP Morgan, sealed a deal with Coinbase in April to assist the exchange with financial transactions. JP Morgan bank, the largest bank in the United States, will act as a sort of fiat custody service for Coinbase customers. This service will likely reduce the risk of clients losing assets or seeing them stolen.

People who follow cryptocurrency minutiae are keenly aware of Dimon’s hostility toward bitcoins.

Someone is Going to Get Killed 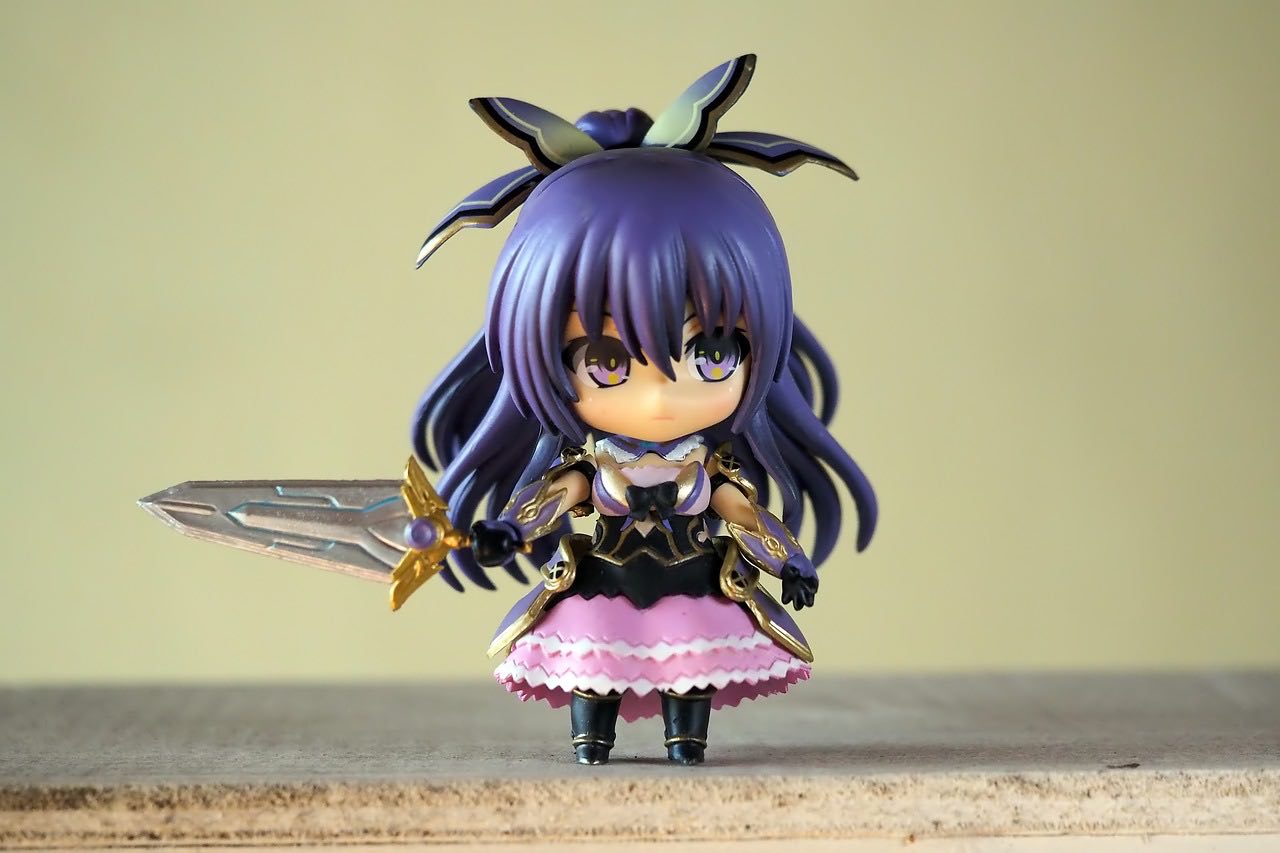 Previously, Dimon had characterized cryptocurrencies as a fraud and scam. Dimon’s most publicized quote, delivered in October, 2018, ran something like “I don’t give a shit about Bitcoin.”

Dimon also compared trading bitcoins to the 17th century Dutch tulip mania and stated that “Someone is going to get killed.” He also threatened to fire any bank employee trading bitcoin. He implied that bitcoin would attract dictators, drug dealers and murderers.

JPMorgan will offer cash management services for crypto-customers at Coinbase and Gemini as of immediately. Services will include transferring money between traditional US dollar bank accounts and cryptocurrency accounts.

Fortune journalist, Jeff Roberts, reported that Dimon and Coinbase CEO Brian Armstrong had secret meetings since early 2018 to bring about this new marriage.

Roberts, author of the book “Kings of Crypto,” revealed that Armstrong is considering launching an IPO sometime in 2020. Having the ear of the nation’s leading bank certainly can’t hurt the IPO effort. How Coinbase and an IPO fits together is anyone’s guess.

Roberts has speculated that Coinbase might offer blockchain tokens. 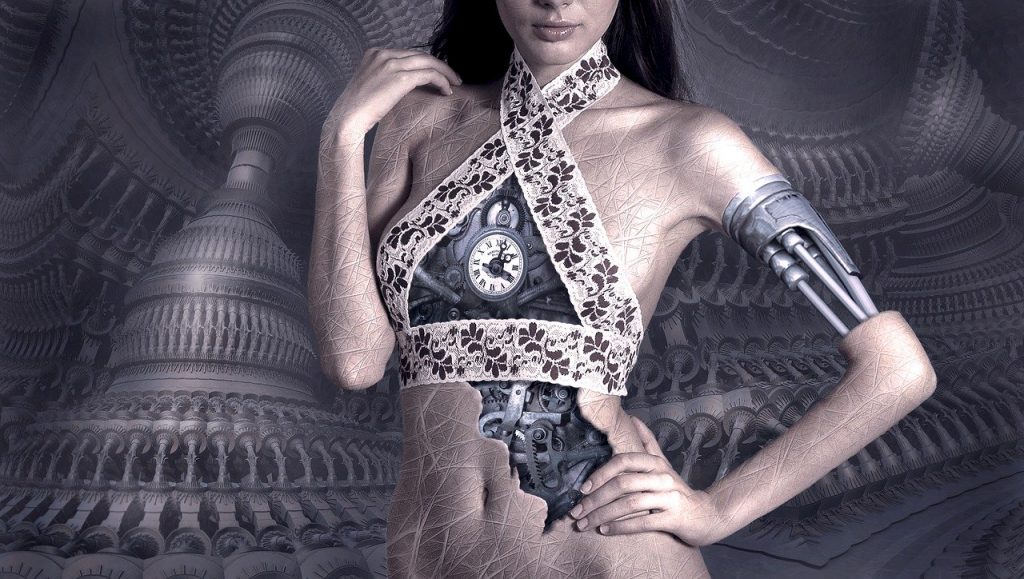 The marriage with JPMorgan continues Coinbase’s long slog through the regulatory financial world to lend legitimacy to its operation. Coinbase already secured a cryptocurrency license through the New York State Department of Financial Services and has registered with the Financial Crimes Enforcement Network. All this gives Coinbase credibility with the traditional financial world.

JPMorgan has been puttering around the edges of the cryptocurrency pool since February of 2019. At that time, JPMorgan introduced the JPM Coin. The coin is based on the blockchain technology, allowing immediate transfers of money between persons.

First, a client will deposit a specific amount into an account. The client will then receive an equal amount of JPM Coins. Next, these JPM Coins are then used over the blockchain network for transactions with other people. When the transaction is complete, the JPM Coins are cashed in for US dollars.

The JPM Coin represents one US dollar and is considered a prototype by the bank. Because it’s in the testing phase, the JPM Coin is not available to individuals.

JPMorgan will also assist Coinbase users with wire transfer withdrawals and deposits and the use of transactions via ACH. The bank will not be involved in cryptocurrency transactions, according to sources.

In the early days, banks looked at cryptocurrencies as inviting Jesse James into the family. Bitcoin was viewed as risky, prone to playing with shady characters and not stable. This move by Coinbase and JPMorgan will certainly make investors give bitcoin another look. Even financial institutions will give bitcoins a second look. Paul Tudor Jones II, a hedge fund pioneer, revealed recently that digital assets have been parked into his Tudor BVI Global Fund as a hedge.