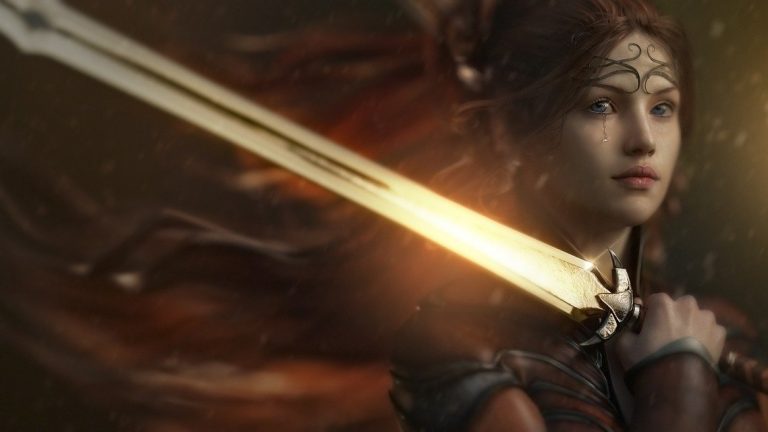 This week, the European elites at the central bank yanked the Bitcoin baby out of its crib, beat it severely about the head and shoulders and pronounced it unfit as a currency.

And so begins our annual report on the state of Bitcoin on the European continent as we stumble into 2021.

This wasn’t the usual tut-tut scolding we’ve been accustomed to when viewing our European cousins across the Atlantic. No, they pulled out the Pict battle-axes and gave Bitcoin a good thrashing.

In a cryptocurrency way, this central bank beating was good as it indicates that Bitcoin is growing in strength and displaying widespread fortitude. This wasn’t a spanking where mommy paddled Bitcoin on the backside while pronouncing it a “bad boy.” This was a beating indicative of a rising fear from the elites towards a threat to their comfortable fiat kingdom.

EU Prepares for Battle Against Bitcoin 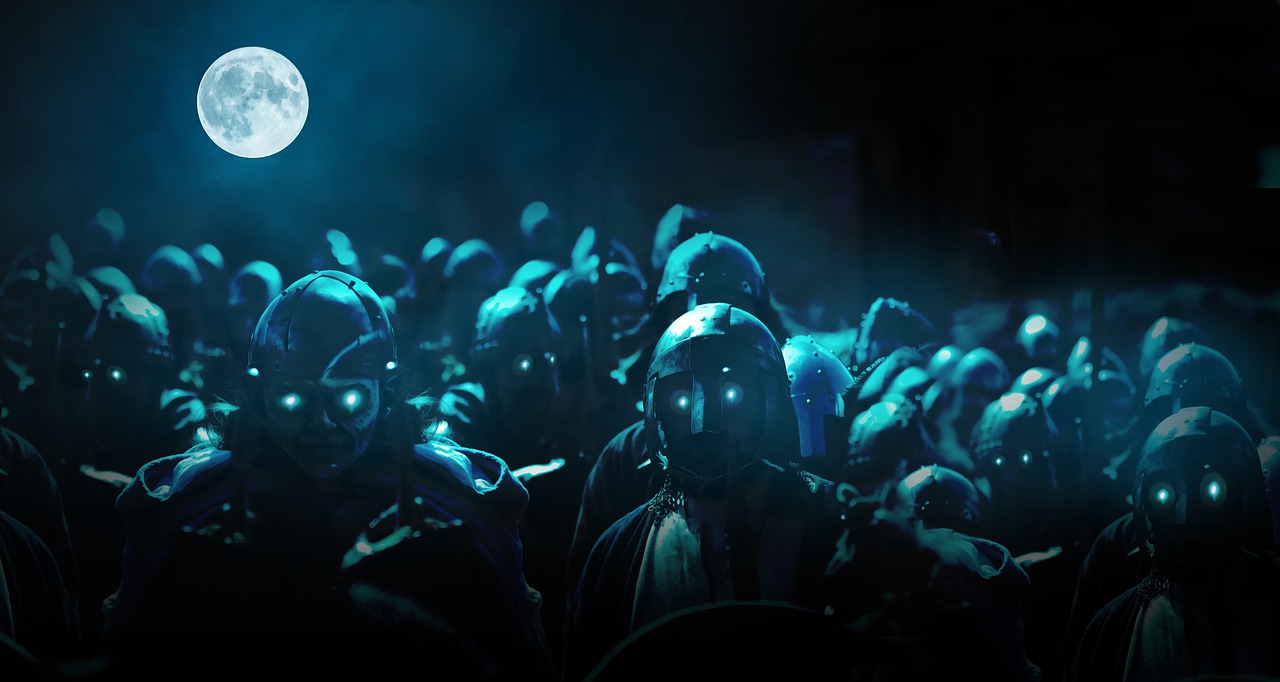 The European Central Bank (ECB) administered the beating through the usual happenstance elitist channels they communicate through when they don’t want to make a big, bloody splash across European newspapers. So this wasn’t a beating to send uppity Bitcoin purveyors an elitist warning. It was a siren alert to the entrenched fiat state to prepare for financial combat.

Christine Lagarde, president of the ECB, published the article in a French magazine designed for student graduates of a school that trains French poodles for civil service.

Lagarde wrote that Bitcoin cannot possibly “fulfill all the functions of money.” She portrayed cryptocurrencies as “risks.”

“If widely adopted, they (cryptocurrencies) could threaten financial stability and monetary sovereignty,” Lagarde wrote. She also moaned that since cryptocurrencies are privately run, that central banks wouldn’t have the ability to chart Europe’s monetary course.

Lagarde also chattered about the big risk of relying on technology and the lack of an “identifiable issuer or claim.” This all creates volatility and speculation and liquidity problems, she wrote, and thus, Bitcoins cannot “fulfill all the functions of money.”

Stablecoins like Tether and Libra were also given a good kick in the pants and labeled as “serious risks.”

Finally, Lagarde gave a big pat on the back to the idea of a digital euro, where every penny spent could be tracked and categorized by central banks.

If you want to send an opinion to the ECB, go to the European Central Bank survey to sign up for ECB’s survey and deposit your two cents of wisdom. 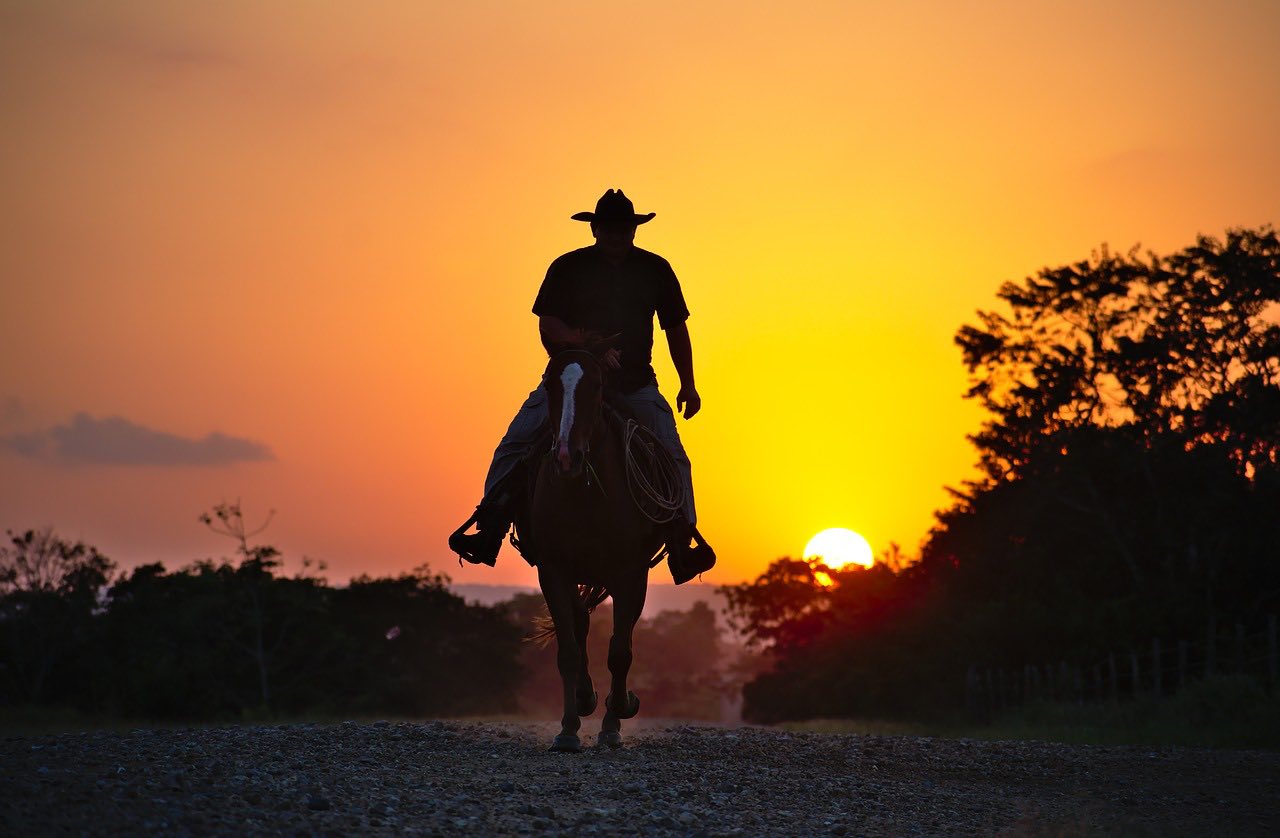 The cud-chewing central bank commissars in the EU have been warning of the potential disaster of bitcoins for some time. The Gucci-suits at the Ministers for Economic and Financial Affairs lined up for a photo op back in September after kvetching over the horrors of stable coins.

(Stable coins are a type of cryptocurrency that are backed by a traditional asset like US dollars or gold.)

The finance ministers of five EU countries called for regulatory solutions to deal with the stable coin, including a 1:1 ratio for stable coins and reserve assets denominated in euros or other EU currencies.

It’s well known that central banks don’t like Bitcoin for these reasons:

3. Transactions are done with no or very low fees.

4. Buying and selling takes place immediately. No waiting for checks or credit payments to clear.

5. Merchants get their payments immediately after the customer clicks buy.

Not Even God Can Read Fuzzy EU Minds 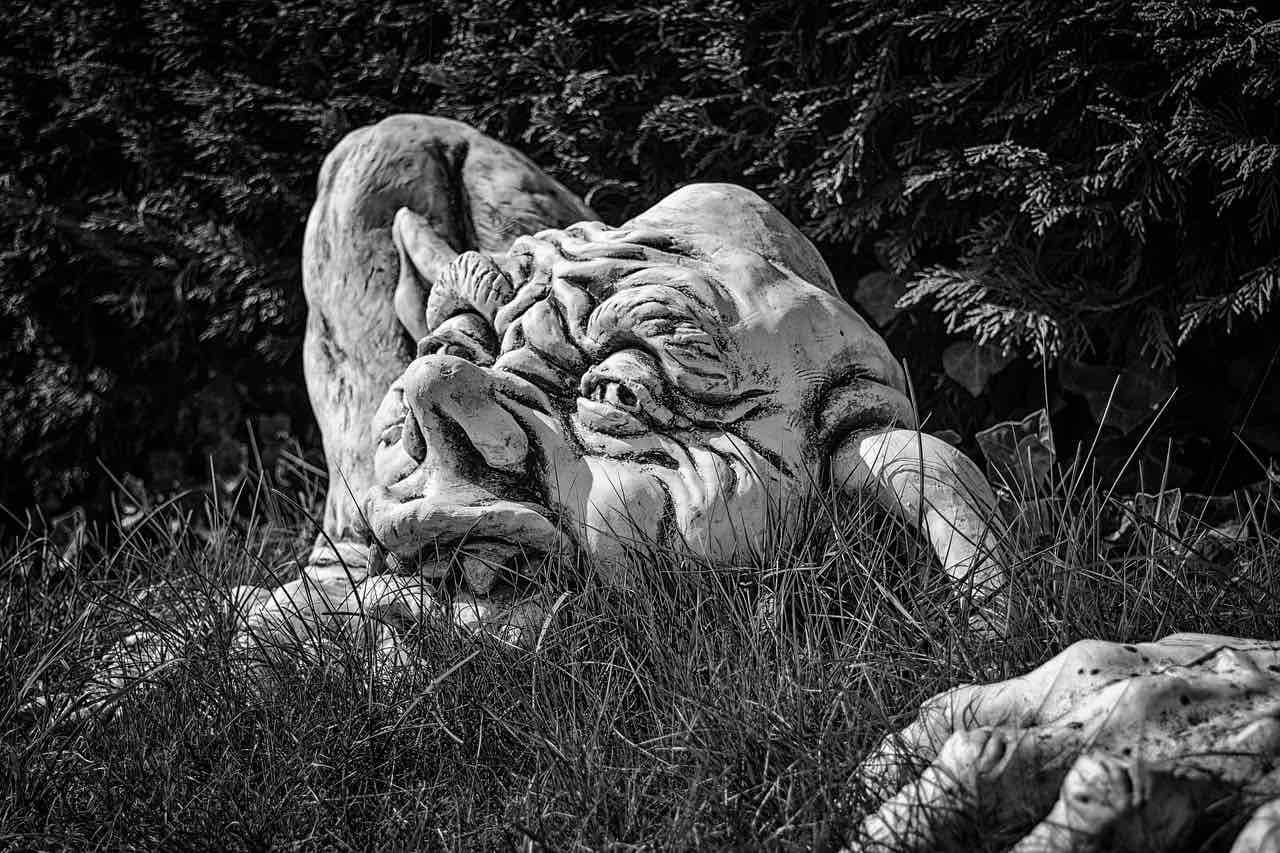 The commission plans to publish a Digital Finance Strategy outlining new rules on cryptocurrencies sometime in December. The meat of the rules will be filled in by 2024.

To aid the French bureaucrats writing new regulations for Bitcoin, we offer the following banned French song for their listening pleasure. The song was released in 1968 and was immediately banned by various European countries for its risque lyrics. It’s titled “Je t’aime moi non plus” and was recorded by Serge Gainsbourg and Jane Birkin. 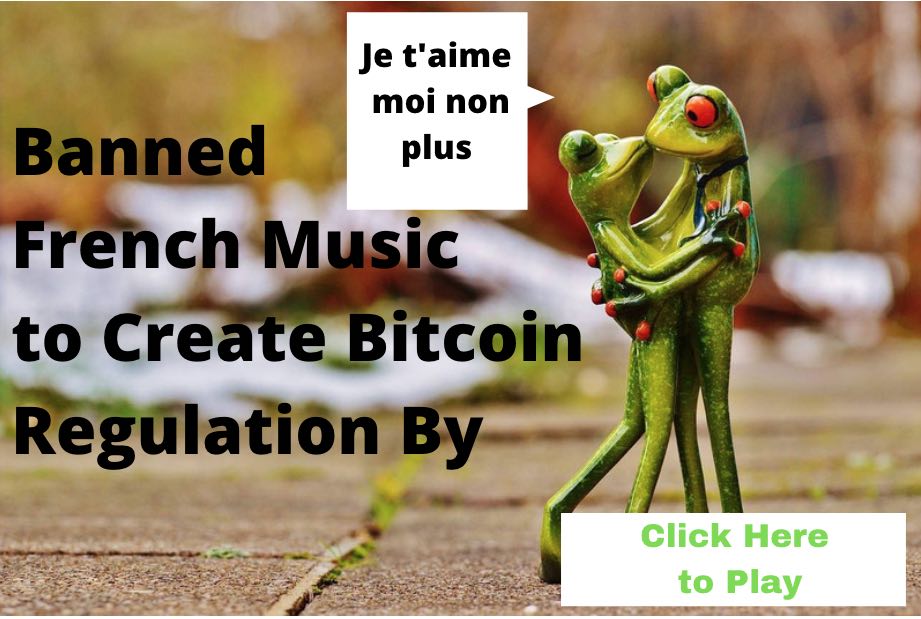 One highlight of the above strategy report includes forcing banks to set aside more capital to cover cryptocurrency assets. The rule makers will ask that any apparent risks associated with holding cryptocurrencies be addressed. Finally, the sharing of data to encourage competition will also be looked at, whatever that means.

Nobody knows where this is heading because the proposed rules are vague and not even God can read a bureaucrat’s fuzzy mind. There does seem to be some concern, though, about using bitcoins for money laundering. And this presumably will be addressed after the bribes arrive.

A Planetary Disturbance in the Fiat 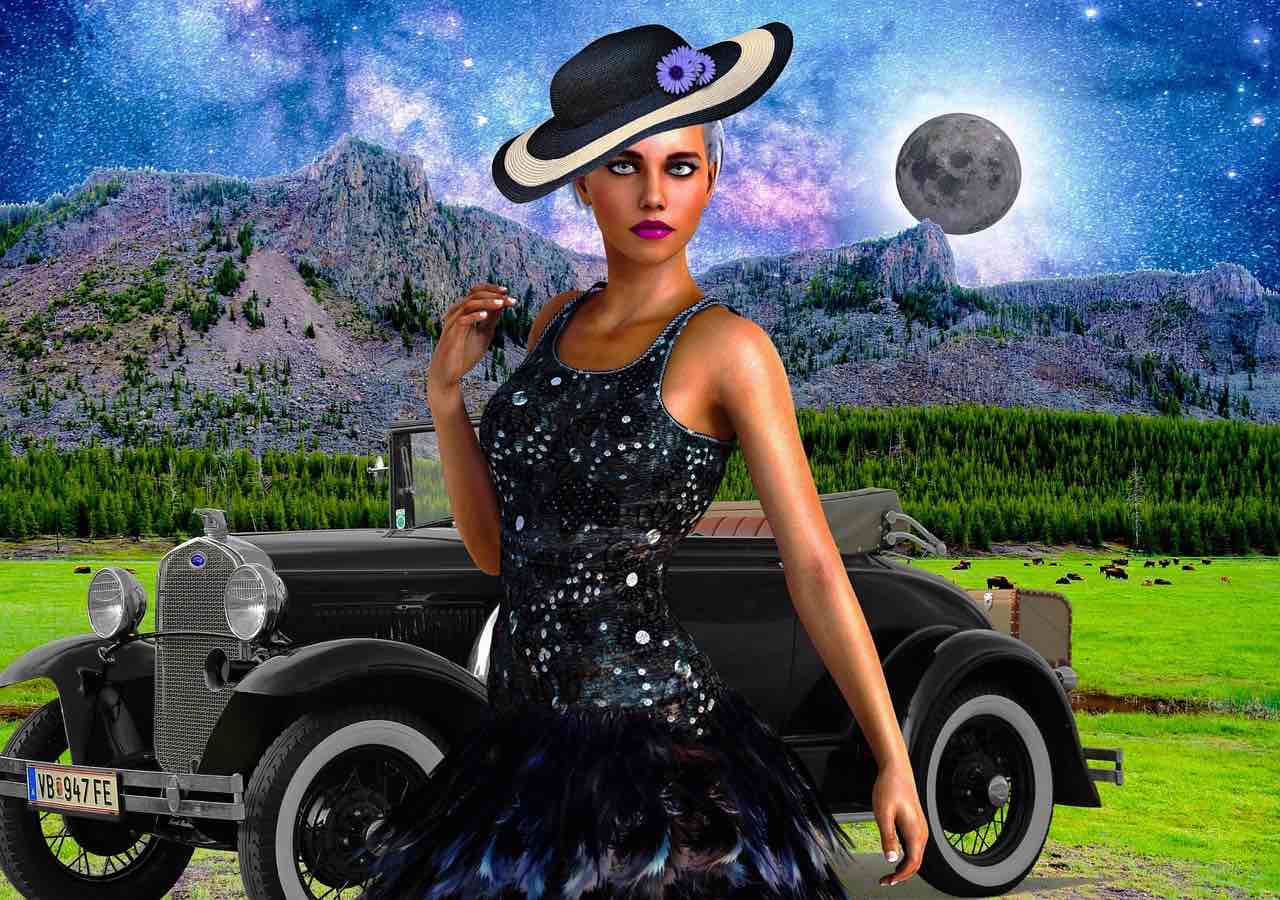 Nonetheless, the commission plans to snap the regulatory whip and tame the Bitcoin lion. Valdis Dombrovskis, executive vice-president for financial services at the commission, is quoted as saying that Europe will lead the way to the promised crypto-land.

The commission believes that new crypto-rules, which will probably raise such metaphors as jumping over barrels of obstacles blindfolded and threading the eye of the needle at 500-yards, will entice investors and developers to swarm to the new cryptocurrency paradise in Europe.

The commission plan is to create legal certainty, Dombrovskis said. With legal certainty set in stone, the commission believes that everyone and their grandmothers will jump into the crypto-market. The commission estimates that the EU market in cryptocurrency will explode to $350 billion with nearly 7,000 digital currencies to choose from. That is a whole bunch of enthusiasm wrapped in wishful thinking.

This is the Year of the Mask 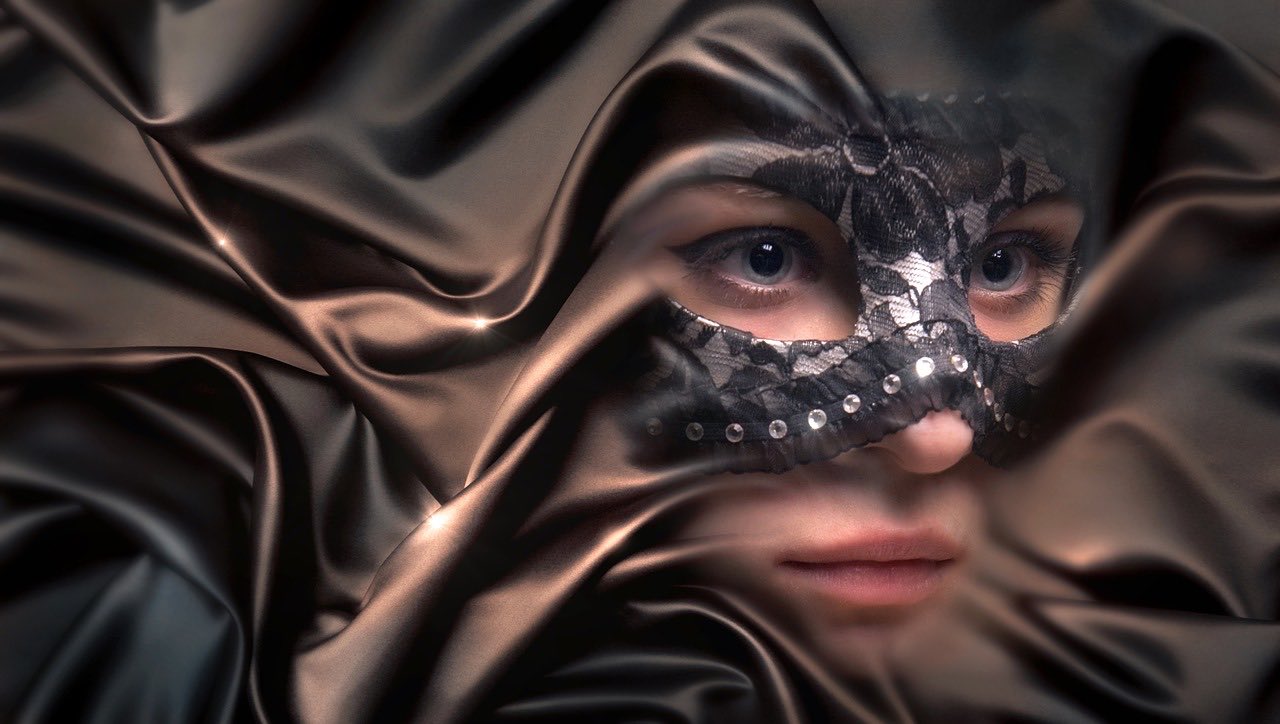 Are we done, fellow serfs? Nooooooooo! This is the year of the mask. Hidden things wait.

We have a report that the EU is looking at demanding crypto backdoors. In other words, banning end-to-end encryption.

One of the EU’s bureaucratic bodies, the Council of the European Union (CoEU), has apparently been playing with the idea to ban encryption because of terrorism. Any assessment of the gobbledygook bureaucratic document falls into the realm of reading tea leaves while wearing blinders and a welder’s helmet.

The CoEU can be considered a political decision-making body that plots the course for the EU. You can read it for yourself here.

There’s been a suggestion that the report is simply throwing out a bone to appease the Brussels’ hand-wringers who are scared of the terrorism bogeymen.

In addition, any suggestion that cryptocurrency encryption will be compromised will of course be pooh-poohed by the paid hacks in the European media who serve their bureaucratic masters in Brussels.

No Woo-Hoo for EU 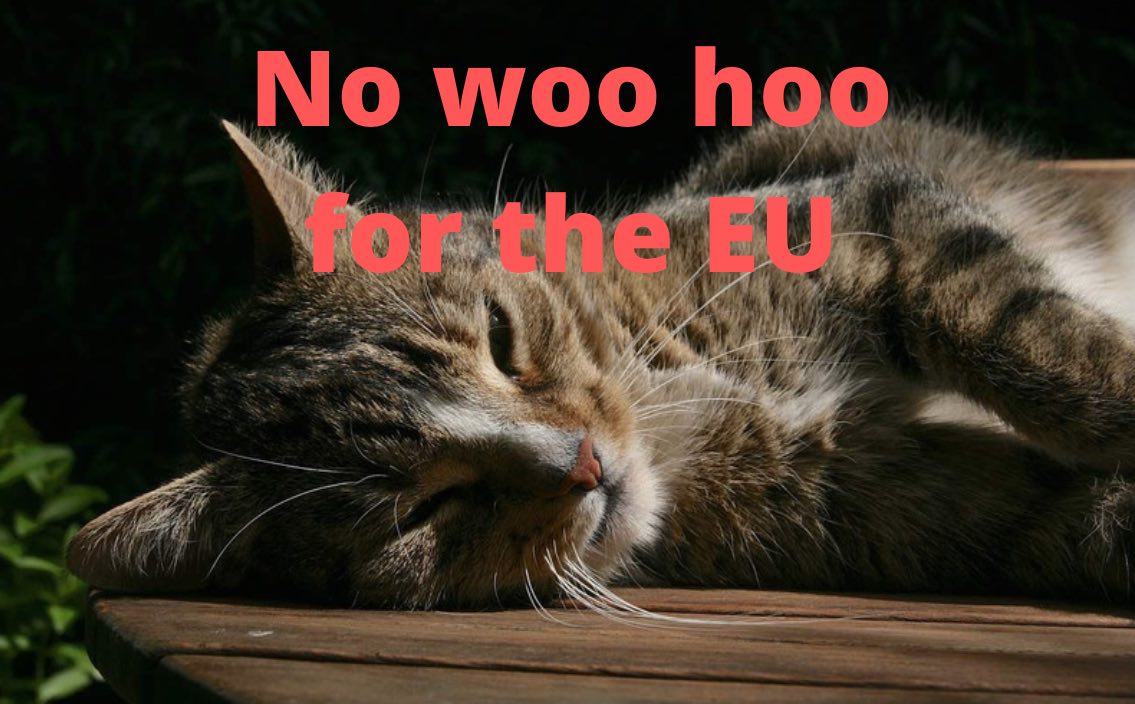 Here’s what Bitcoin faces in the EU looking at the coming year:

1. A backhand swat by the central bank.

5. An attack on encryption.

So, where does Bitcoin stand in the EU as we enter the year 2021? We look at the following list for an answer:

And the answer is C. It’s unbelievable that the stalwart lords and ladies of the EU would take hammer and tongs to poor, little Bitcoin. It deserved better. Shame! Oliver Cromwell is spinning in his grave. 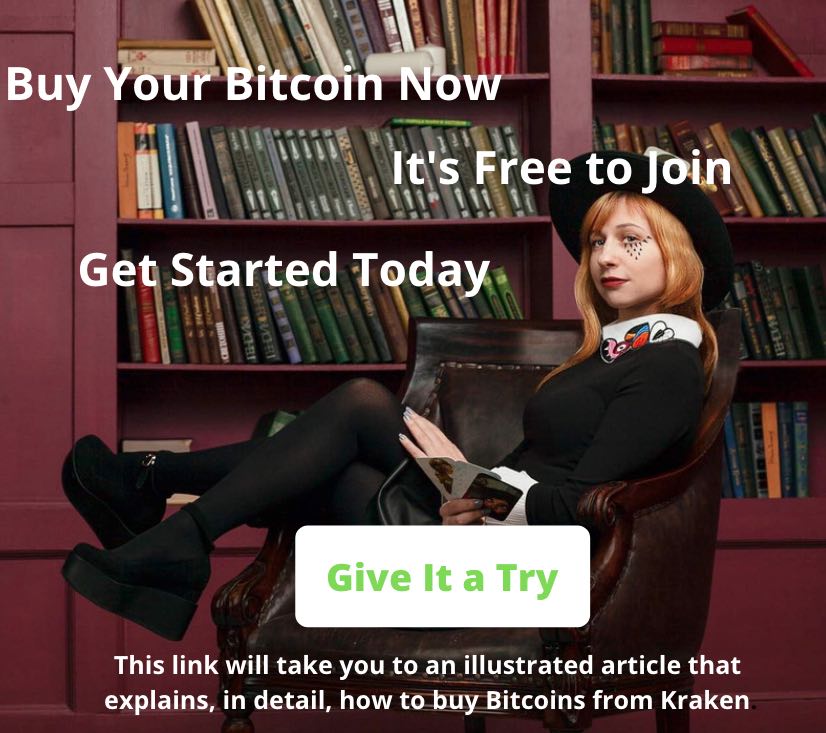