IRS Wants To Know All About Your Bitcoin 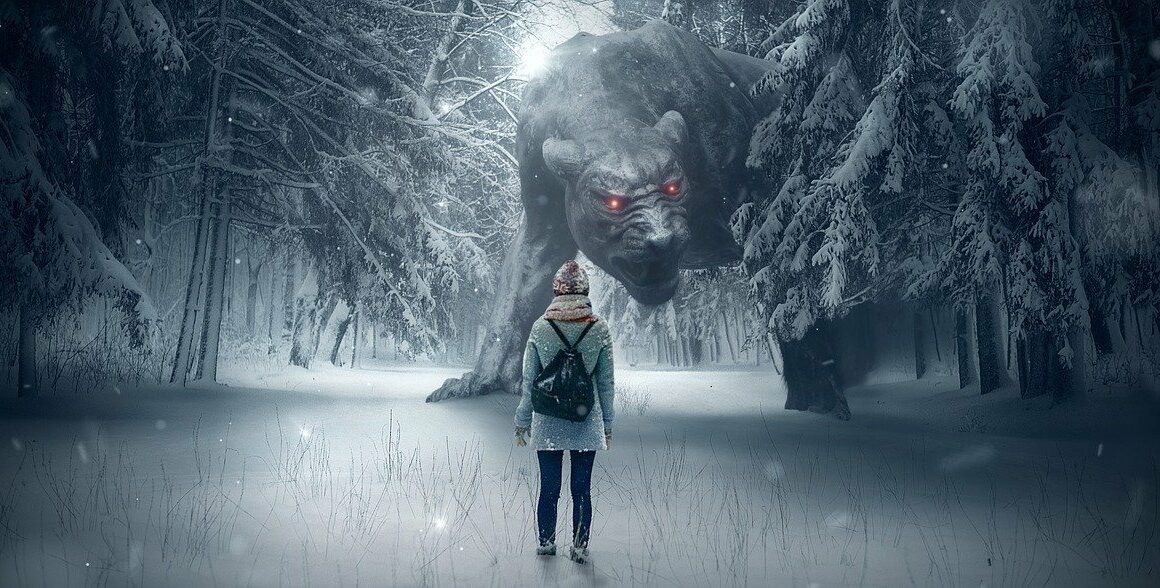 A new “Get to know you and your bitcoins” program is about to roll out, courtesy of the federal government.

The IRS announced the program after it noticed people sticking cash into Bitcoin ATMs and converting that fiat into cryptocurrencies. This act of cashing out fiat in ATMs for bitcoins also happens to be a favorite pastime for criminals laundering illegal drug money.

You Could Be a Criminal 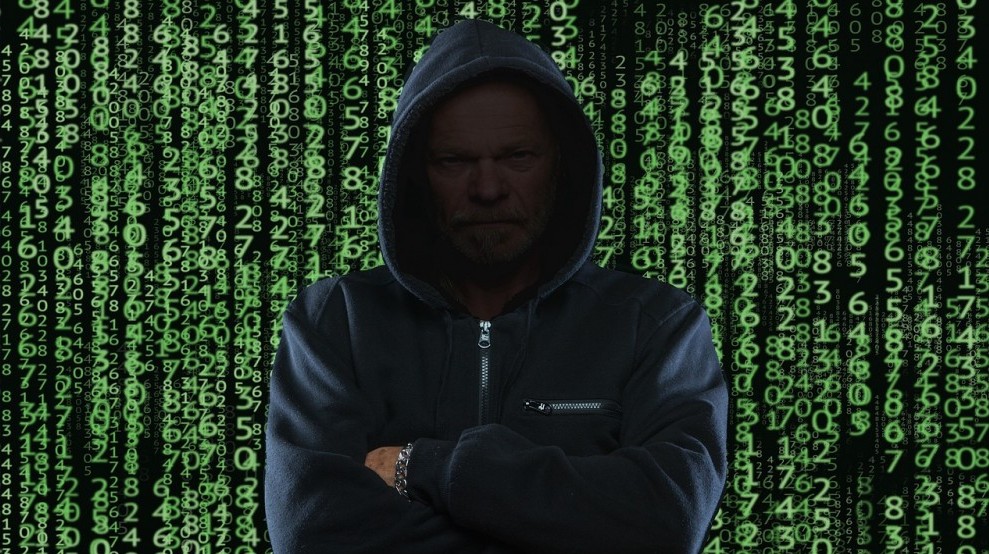 The IRS logic appears to be saying that if criminals do this, you could be a criminal, too. So in order to restrain your Dr. Jekyll bitcoin mind from becoming a criminal Mr. Hyde mind, the IRS wants to “Get to know you.”

What does that mean? To understand this, we need to look at current banking laws outlined under the beloved “Know Your Customer” rules. Know your customer rules were designed by the US Congress to prevent drug dealers from dumping a suitcase of cash into a bank account. Know your customer is also known as the “where’d you get that cash from?” rule. Or “prove to us where that fiat came from?”

That’s right. There’s no government or banker scrutinizer standing at the ATM kiosk to check the validity or honesty of that $100 fiat bill you feed into the ATM bitcoin machine. That is a problem, according to the IRS. And it’s not a small problem.

Nearly 4,000 BTC ATMs stand ready across the United States to eat your fiat bills and spit electronic bitcoins back at you. Without question. Or scrutiny. That number of ATMs could hit 10,000 in a few years. In fact, nearly every city will have one. That is not acceptable to Know Your Customer rules.

Understand that this is not about one-hundred dollar bills. No. We are dealing with sums. Totals. Aggregates. And we don’t know the exact amount. Some say the IRS won’t give you a dirty look with an amount under $10,000. Maybe, maybe not.

Prove It or We Keep It 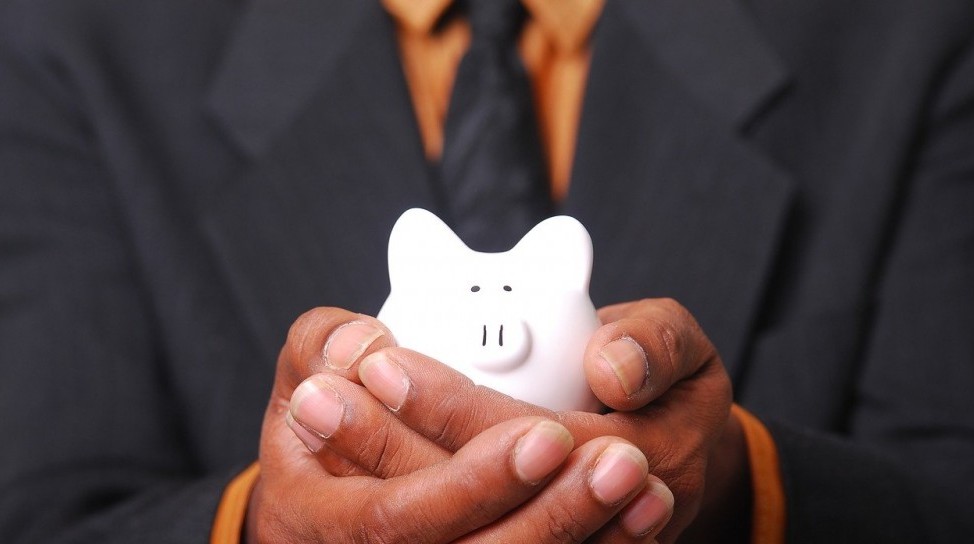 Various publications have quoted IRS Criminal Investigation Chief John Fort as stating that the department is looking into the illegal uses of new technologies like BTC ATMs.

“In other words, if you can walk in, put cash in and get bitcoin out, obviously we’re interested potentially in the person using the kiosk and what the source of the funds is, but also in the operators of the kiosks,” Fort said.

While some BTC ATM owners may adhere to regulations, others are fly-by-night operators.

Australian police recently busted a bitcoin ATM operator. The 38-year-old man had ignored a cease-and-desist order from Australian authorities for operating an unregistered digital currency exchange.
How the IRS intends to get to know you better is anyone’s guess.

Probably the government will use the “Shock and Awe” gambit. After you deposit one-hundred $100 bills into the BTC ATM, the machine will spit out a note with the following message:

Hi! IRS here. If you want your bitcoin, show up at the IRS office within 24 hours to prove that $10,000 you dropped into the ATM is not drug money, or we keep it. Have a nice day. That is all.

1 Comment on IRS Wants To Know All About Your Bitcoin

One thought on “IRS Wants To Know All About Your Bitcoin”