Is Fishing in the Future for Chinese Bitcoin Miners? 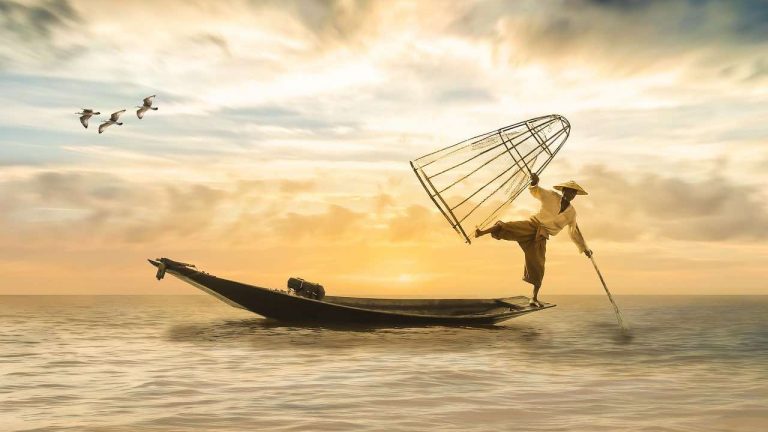 Is Fishing in the Future for Chinese Bitcoin Miners?

Bitcoin miners in China have been presented with a golden opportunity to try fishing for a living as the annual monsoon deluge threatens to shut down mining operations.

This is the time when Chinese Bitcoin miners uproot their mining camps from other areas and head for Sichuan province, located just upriver from the country’s controversial Three Gorges Dam. This is the area that offers really cheap energy during the rainy season through its extensive hydropower system.

At present, about 50 percent of Bitcoin miners are located in China, with about 64 percent of that above number working in the flooded Sichuan province.

Since the torrential rains began back in June, it’s estimated that 54 million Chinese have been directly impacted. About 40 thousand homes have been swept away by flooding or deemed uninhabitable.

The Trek to Cheap Energy 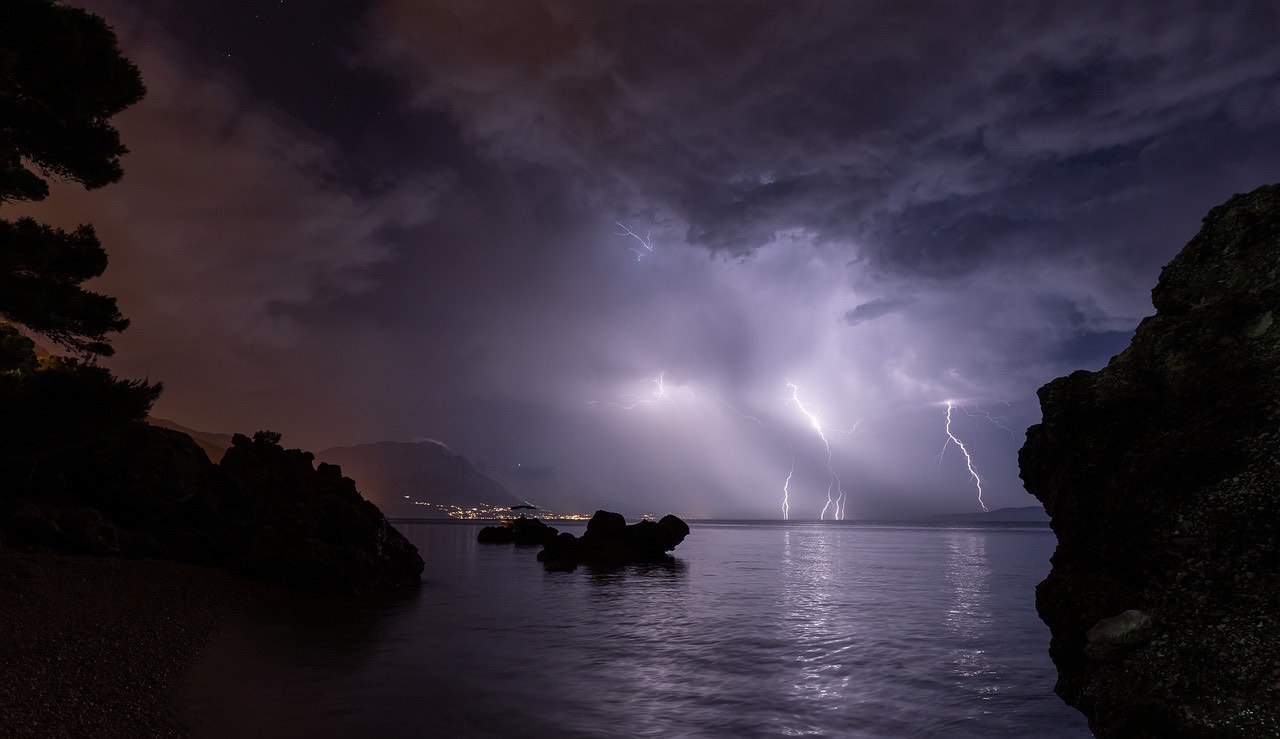 The monsoon deluge has now set a record, surpassing the 60-day record set in 1960. The Yangtze River has again reached flood peak, soaking the Sichuan province above the dam. Residents can be seen traversing city streets in waist-deep water. In some areas, the water has risen to the second floor of buildings.

Every year Chinese miners strike camp from other areas and head to regions where energy is cheap. Sichuan province is a magnet for Bitcoin miners seeking to cut the energy cost of mining Bitcoin.

Bitcoin mining requires sophisticated and expensive banks of computers that solve complex mathematical problems. When one of these problems is solved, the miner is rewarded with Bitcoin as payment.

Needless to say, running thousands of computers generates a large electric bill. It’s estimated that Bitcoin miners around the world use enough electricity to power Switzerland for one year. Thus, miners are always seeking cheaper electricity to run the computers. The cheaper the electric bill, the greater the profit is when mining Bitcoin.

So, naturally, the Chinese Bitcoin miners have been migrating to the Three Gorges Dam area because that’s where hydroelectricity is generated and that kind of energy is cheap. 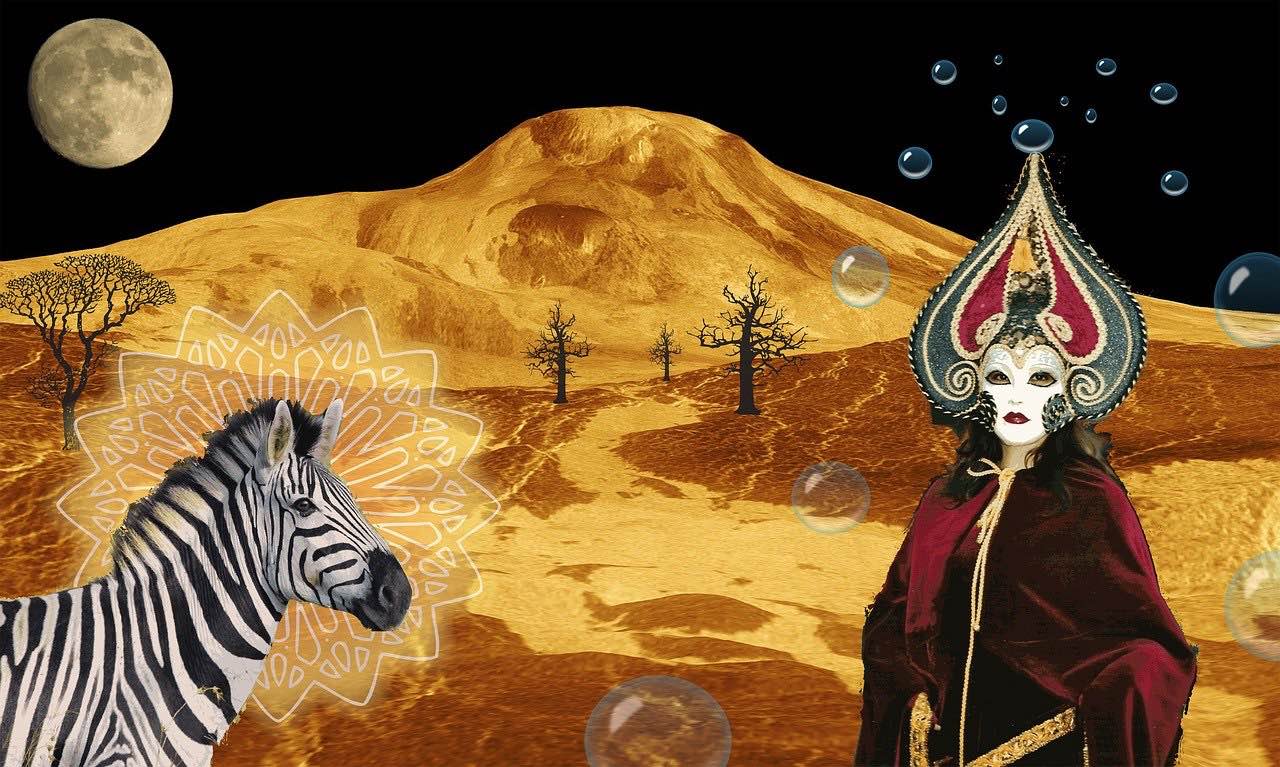 Speaking of the Three Gorges Dam, everyone from sophisticated scientists and engineers to your aunt Millie have been predicting the imminent collapse of the dam. The speculation on the collapse has led to a diktat forbidding flights over the dam. Recent surveillance photos showed the dam’s concrete structure bulging out like a fat man’s belly at a free beer party. The ChiComms have explained away the fatman belly bulge as hallucinogenic photography.

So, can the Bitcoin miners go fishing to make up the financial loss if the mining equipment is flooded and ruined? Time will tell.

For the moment, both Bitcoin miners and sunny optimists in the cryptocurrency community are waving the green flag to continue sailing around the Chinese Bitcoin ocean. 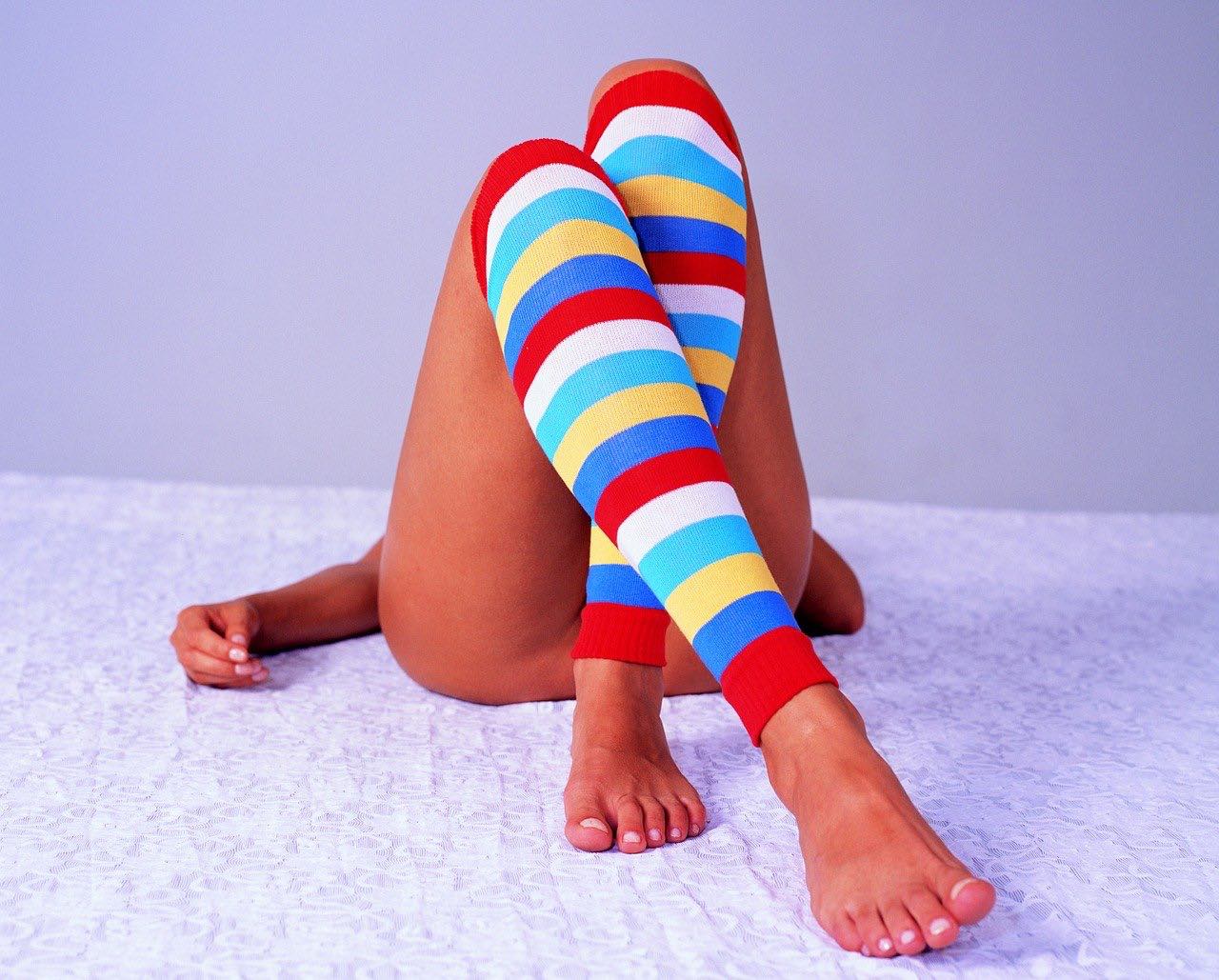 On the plus side, the people with smiling faces point out that members in China’s communist party have degrees in hydro-engineering. That counts for something, right? In addition, the Chinese have been building dams for centuries. That should tip the scales toward the dam standing. With crossed fingers and clutching the lucky rabbit’s foot, the Bitcoin community has heroically lashed itself to the bow of the good ship Bitcoin. And off we go into the teeth of the raging monsoon storm.

China has literally bet the farm that the dam will stand regardless of what Mother Nature pours down from the sky. It’s all for one and one for all. Saving face – looking weak or stupid – is a peculiar Chinese custom, and it’s likely that they’ll stuff the entire country’s socks in the dam should a hole appear.

So Far, Noah’s Ark Not Sighted 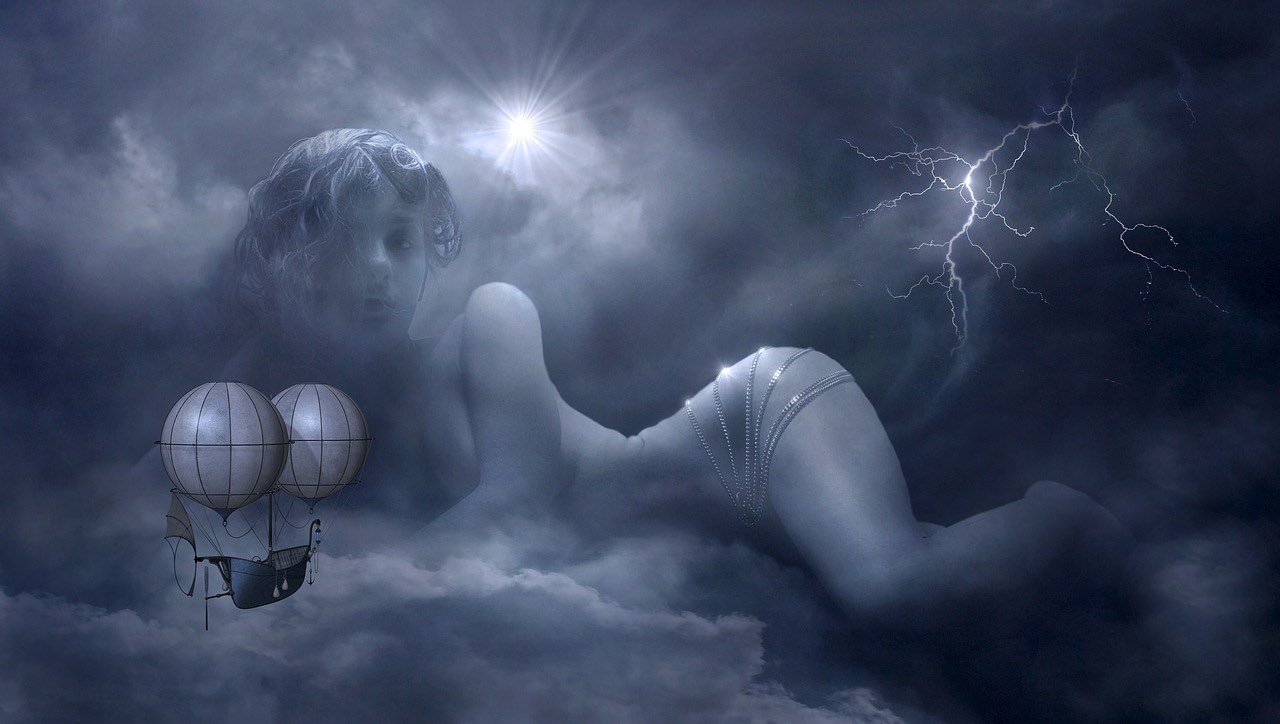 Historically, Chinese Bitcoin miners suffered a loss in July of 2018 after heavy rain struck the area. Thousands of computer mining rigs were damaged, causing a temporary fall in mining Bitcoin.

The main reason for the construction of the dam was to provide cheap power to the Chinese people. Another reason was to control flooding in China. However, David Shankman, a University of Alabama geographer, noted that China is experiencing the highest floodwater level in history. In that respect, the Three Gorges Dam has failed in one of its primary missions.

What to make of all this shrieking and hand-wringing concerning Bitcoin mining in China? Probably, not much. Even if the dam blows and washes the miners out into the South China Sea, other miners will pick up the slack. It’s even rumored that the Chinese Bitcoin miners are seeking more friendly climes in other nations to do their work.

Unless we see a Chinese Noah beckoning animals two-by-two onto a 21st century Ark, this is likely another Bitcoin sideshow. In the meantime, finding bait and fishing poles isn’t such a bad idea. Just in case. 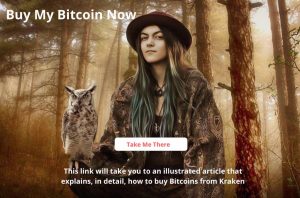 Why Did the FBI Arrest the Ethereum Knight? 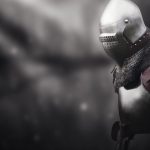