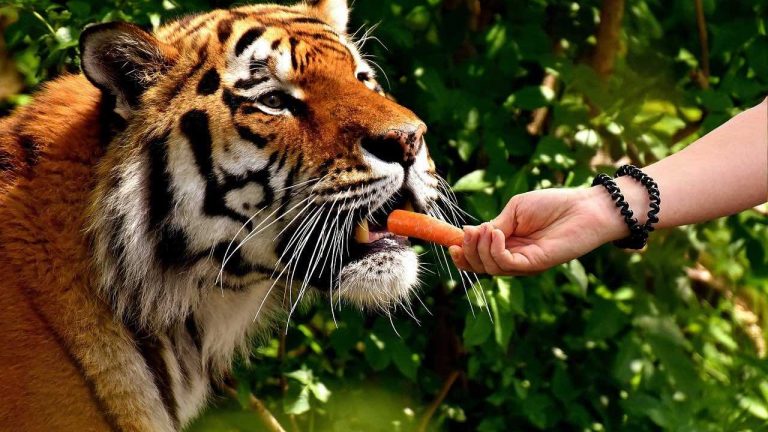 And the bitcoin contrarians strike again. As the government prepared to send out the stimulus checks, nearly all analysts expected the $1,200 Uncle Sugar checks would buy bread and pay the rent.

They didn’t account for bitcoin enthusiasts to buy cryptocurrencies.

Coinbase showed a distinctive spike in buying $1,200 of cryptocurrencies in the days following the deposit of the checks in people’s bank accounts. The buying spree shows that bitcoin enthusiasts were rejecting bread and utilities today for steaks and rising bitcoin prices tomorrow. Nothing wrong with that.

Bitcoin’s Twitter chart showed a direct correlation between the deposit of Uncle Sugar’s $1,200 check and an upsurge of bitcoin buys for $1,200. It’s too early, though, to surmise that these purchases will goose the bitcoin price up in any significant way.

It’s well known that bitcoin investors have little love for Uncle Sugar’s fiat scheme. Changing out the $1,200 fiat check for digital coins is the ultimate hedge against the teetering banking system.

More than 80 million checks for $1,200 found their way into the checking accounts of people exhausted from the virus bugaboo. While others headed to Walmart and Target to buy frozen pizza, dog food and marvel at the empty toilet paper shelves, bitcoin enthusiasts let their fingers do the walking to the bitcoin exchanges at Coinbase and Kraken. Cash registers at the exchanges were ringing up $1,200 sales. 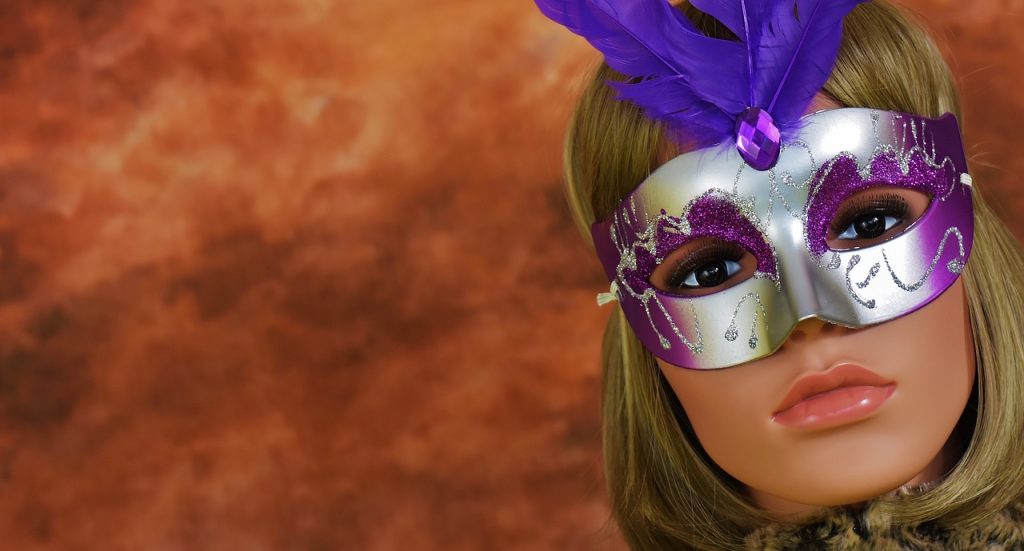 The CEO at Coinbase, Brian Armstrong, noted that buys and deposits for $1,200 made up about 0.1 percent of deposits and buys before the government blessed everyone with a check. That $1,200 number spiked to about 0.4 percent as the stimulus checks rolled in.

Some speculate that crypto-coin lovers simply didn’t need to pay past rent or restock the pantry with Ramen noodles, so they dumped the extra cash into bitcoins or parked the cash in their exchange accounts for later use. Binance also reportedly saw a spike in $1,200 deposits and buys.

For weeks prior to the Uncle Sugar deposit, the president and politicians assured everyone that the fiat came with no strings attached.

The majority of Americans, though, appeared to have spent their Corona dollars on mundane stuff like rent, food and utility bills. The mainstream media showed picture after picture of masked Americans buying goods in stores. Buying gas for the car was also popular, as was buying takeout food.

One report showed an American buying a prized rifle, while an American woman spent her unexpected bounty on a stripper pole.

The real winner in the Corona lottery was the Federal Reserve that received a $484 billion slush fund for “loans and loan guarantees.” It’s likely that not a dime of that will be loaned for bitcoin buys.

As the American economy rolls along and flatlines, a tiny, little blip upward on bitcoin buys will make for an interesting discussion 100 years from now.